Kajol is all set to make her digital debut in Renuka Shahane’s directorial, Tribhanga. The film is based on the lives of three women of different generations and is slated to release on Netflix in 2020. Starring Mithila Palkar and Tanvi Azmi, this film is based on a dysfunctional family and the team has recently wrapped the shoot for the same. 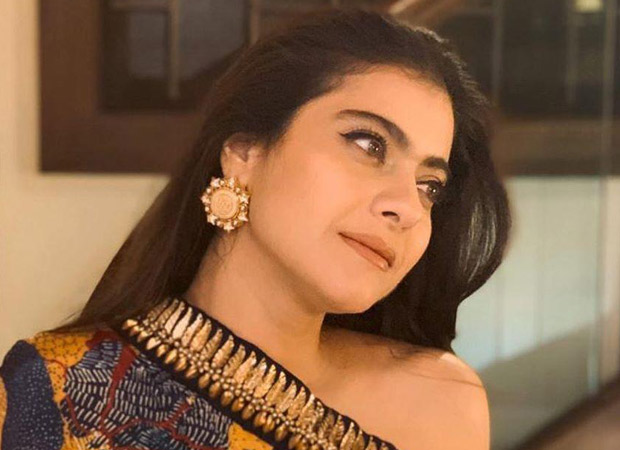 Kajol spoke about the project and why she chose to do it, in a recent interview. She said it’s the script that matters to her and not the platform of its release. Kajol went on to say that the digital platform has provided projects with a chance to release that would be difficult to release otherwise. Appreciating the wider audience reach, she said that she is glad that the movie will be available all across the world on the same day.

Kajol will also be seen in Tanhaji – The Unsung Warrior starring her husband, Ajay Devgn and Saif Ali Khan.