Kajol has been in the film industry for over two decades and continues to shine on screen with her performance. While there is a wave of remakes and sequels in Bollywood, Kajol is not a fan of this idea. Talking to a daily, Kajol said that there have been remakes of Golmaal, Dabangg, Housefull, and others but one cannot expect a sequel or remake of Dilwale Dulhania Le Jayenge or Kuch Kuch Hota Hai. 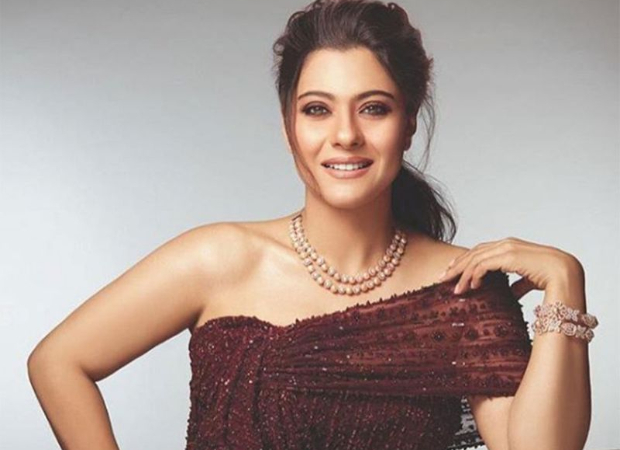 Kajol said that all her films have been unique and distinctive and it isn’t possible to recreate the same magic once again. Kajol has been part of iconic films like Baazigar, DDLJ, Ishq among others. The actress feels that it is a gimmick to make a part two of a film as it loses the essence. Kajol feels that when a performer tries to replicate a character, it is seldom a fail. She further said that even if one tries to recreate one’s own self it becomes a caricature. Kajol further clarifies saying that it is her personal belief and means no harm to any sequels and remakes that are coming up.

Meanwhile, on the work front, Kajol will next be seen in Tanhaji: The Unsung Warrior and will be seen reuniting with Ajay Devgn on screen after 11 years. Directed by Om Raut, the period drama is slated to hit the cinemas on January 10, 2020. Ajay Devgn plays the role of Subhedar Tanaji Malusare while Kajol will be seen as his wife Savitribai Malusare.

Also Read: Flashback Friday: Kajol Devgn reading a book on the sets is every book lover ever!