Justin Chambers exits Grey’s Anatomy after 15 years, so what happens to Jo and Alex now?

One of the longest-running dramas on Television, Grey’s Anatomy, will bid goodbye to another original cast member. Justin Chambers, who has played Dr. Alex Karev on the show for 15 years, will be exiting the medical drama which is in its 16th season on ABC. He was last seen in 350 th episode which aired on November 14, 2019, and it seems like that was his last one. 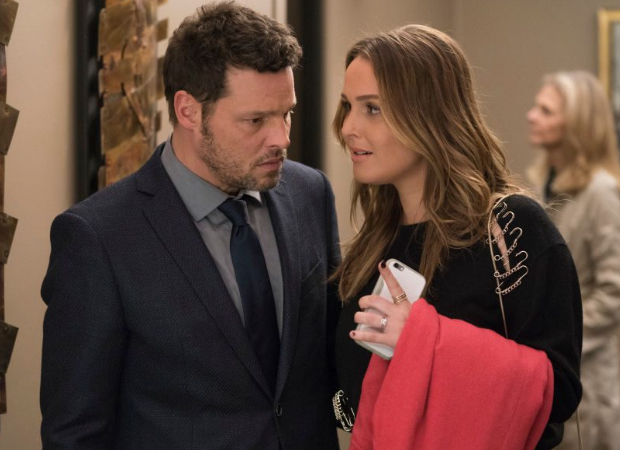 Speaking to Deadline, Justin Chambers said, “There’s no good time to say goodbye to a show and character that’s defined so much of my life for the past 15 years. For some time now, however, I have hoped to diversify my acting roles and career choices. And, as I turn 50 and am blessed with my remarkable, supportive wife and five wonderful children, now is that time.”

“As I move on from Grey’s Anatomy, I want to thank the ABC family, Shonda Rimes, original cast members Ellen Pompeo, Chandra Wilson and James Pickens, and the rest of the amazing cast and crew, both past and present, and, of course, the fans for an extraordinary ride,” he said.

Justin Chambers (Alex Karev) was one of the central characters from the first season along with Meredith Grey (Ellen Pompeo), Christina Yang (Sandra Oh), Izzie Stevens (Katherine Heigl) and George O’Malley (T.R. Knight). He joins the long list of actors who have either exited from the show or died in one of the storylines. His character got married twice – once to Izzie Stevens and other time to resident Jo Wilson (Camilla Luddington).