The Delhi High Court on Wednesday was hearing actor and environmental activist Juhi Chawla’s lawsuit against the radiation risk posed by the implementation of 5G telecom. The actor had said that while she is not against technological advancements, ‘we have sufficient reason to believe that the radiation is extremely harmful and injurious to the health and safety of the people.’ 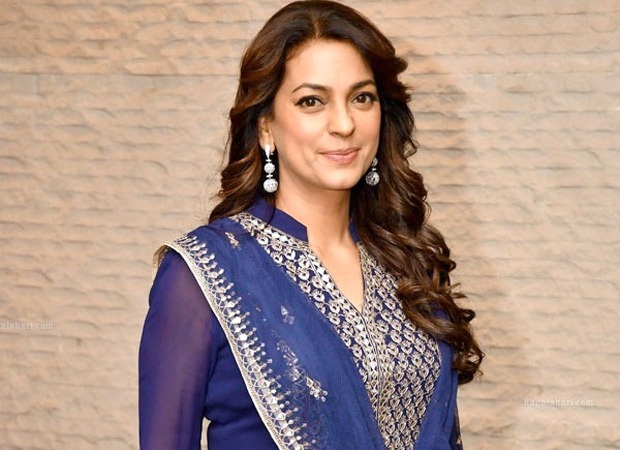 On June 2, the virtual hearing witnessed some interruption by a man who started singing songs from Juhi Chawla’s movies. The man first interrupted the session by singing the song ‘Ghoonghat Ki Aad Se’ from the 1993 film Hum Hain Rahi Pyar Ke. He left the session and on his return started singing ‘Lal Lal Honthon Pe’ from the 1995 film Naajayaz. When he joined the hearing for the third time he sang the song ‘Meri Banno Ki Aayegi Baraat’ from the film Aaina.

The session was temporarily disrupted till the man was removed from the session. The court has taken the matter seriously and issued a contempt notice and also directed the Police to search for the person.

After a contempt issue was noticed, it came to light that Juhi Chawla had posted the link to the virtual hearing on her Instagram bio and even invited people to join the hearing to support her cause.

Meanwhile, Juhi Chawla has filed a lawsuit against the implementation of 5G technology in India raising concerns over its impact on humans and other living organisms. An official statement shared by Juhi’s spokesperson reads, “The present suit is being instituted to seek a direction from this Hon’ble court to the arrayed Defendants, to certify to us and, therefore, to the public at large, that 5G technology is safe to humankind, man, woman, adult, child, infant, animals and every type of organisms, to flora, to fauna, and in support thereof, to produce their respective studies regarding RF radiation through mobile cell towers, and if not already conducted, to also conduct an efficient research, and without the participation of private interest, and to subsequently furnish the report and declare whether or not the implementation of 5G in India would be safe, keeping un regards the health and safety of the present and future citizens on India, including little children and infants, as well as infants of generations to come.”

ALSO READ: Juhi Chawla files suit against the implementation of 5G in India, first hearing on 31st May