Home / News / Jersey actor Shahid Kapoor hides his face from paparazzi after getting 13 stitches, arrives back in Mumbai

Jersey actor Shahid Kapoor hides his face from paparazzi after getting 13 stitches, arrives back in Mumbai

Shahid Kapoor, who has been shooting for his upcoming film Jersey, got injured badly while playing cricket during a scene in Mohali, Chandigarh. The actor was to shoot pivotal cricket scenes. 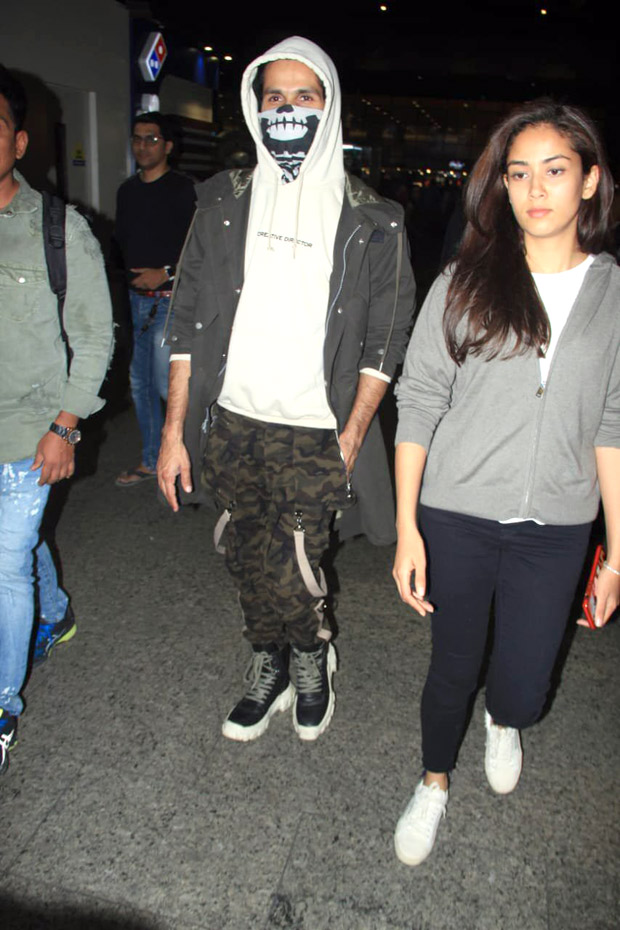 Shahid Kapoor, on Saturday night, however returned to Mumbai to rest for few days before resuming work. The actor was seen with wife Mira Rajput as the duo headed to their car. Shahid wore a grey sweatshirt and hid his face with a mask as his face is bruised. 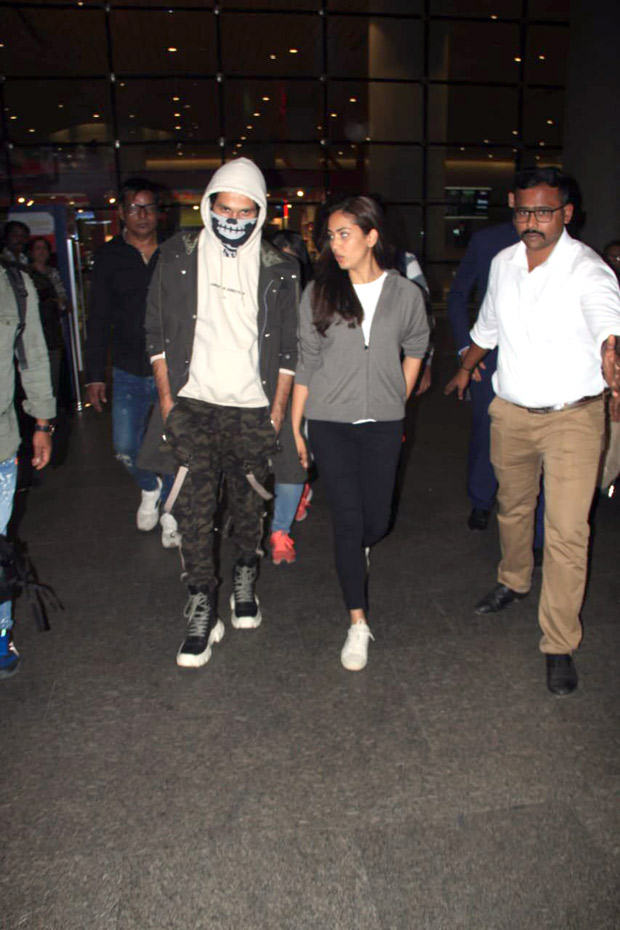 A source says, “Shahid was playing perfectly fine and rehearsing before the shot, when the ball unexpectedly came and hit him on the lower lip and cut open a wide gash where blood started gushing out! He was immediately taken for treatment and a doctor was rushed to see him. To close the wound stitches were sutured by the doctor. All this has left the actor with a heavily bruised lower lip, and hence he will not be able to shoot for the film till the swelling subsides and the wound is healed to enable him to emote freely. As a thorough professional Shahid is doing everything in his power to speed up recovery so he can resume the shoot in 4 – 5 days.”

Jersey remake will be directed by Gowtam Tinnanauri who helmed the critically acclaimed and commercially successful original as well. Produced by Allu Arvind, Aman Gill, Dil Raju, the film is releasing on August 28, 2020.

Also Read: Shahid Kapoor receives 13 stitches due to head injury on the sets of Jersey in Mohali