Jennifer Winget reprised her role as Maya after two years with Beyhadh 2. While the fans couldn’t wait to see her to be the badass queen on television, Beyhadh 2 failed to show the appreciation on the TRP charts. After consistently low TRPs, the channel took an overnight decision to take the show off air, but the good news is that it will continue digitally. Maya Jaisingh’s character has failed to show the ruthlessness on some level and the fans are not very keen on watching it. 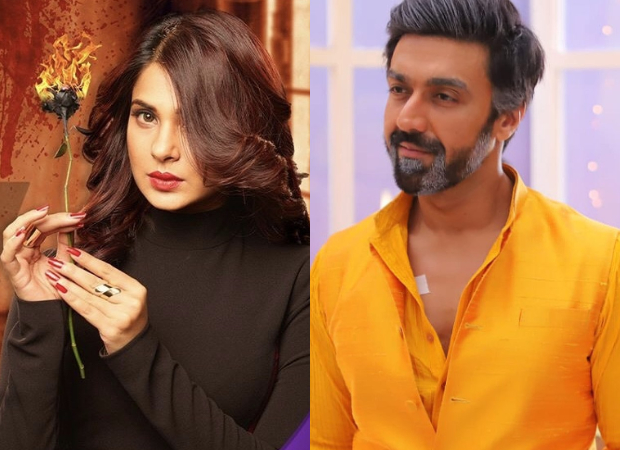 However, the show has maintained its position on the online TRP charts consistently and hence the channel has decided to run the show digitally. The last episode of Beyhadh 2 will air on March 13 post which, the fans will get to see Maya Jaisingh take her revenge on MJ, digitally. The show’s characters have left a lot of people impressed and the viewers are appreciating Ashish Chowdhry’s negative role along with Shivin Narang’s performance.

What do you think of the channel’s decision to take the show off air? Be sure to let us know in the comments below.

Also Read: Jennifer Winget unleashes her HOTTEST version yet, on the sets of Beyhadh 2!