Home / News / “It’s my life, it’s my voice, I’ll use it where and when I want,” says Vidya Balan while talking about actors not speaking up about politics

“It’s my life, it’s my voice, I’ll use it where and when I want,” says Vidya Balan while talking about actors not speaking up about politics

Owing to the current political issues in India, several people are expecting Bollywood celebrities to speak up and voice their opinion. Ever since the CAB was passed in the parliament, there has been a nationwide protest against the same. While several Bollywood celebrities including Swara Bhasker, Richa Chadha, Anurag Kashyap, and Zeeshan Ayyub have been actively voicing their opinion, citizens have been calling out the A-list stars for not speaking up. Recently, Vidya Balan was in conversation with Bollywood Hungama where she talked about actors not talking about politics. 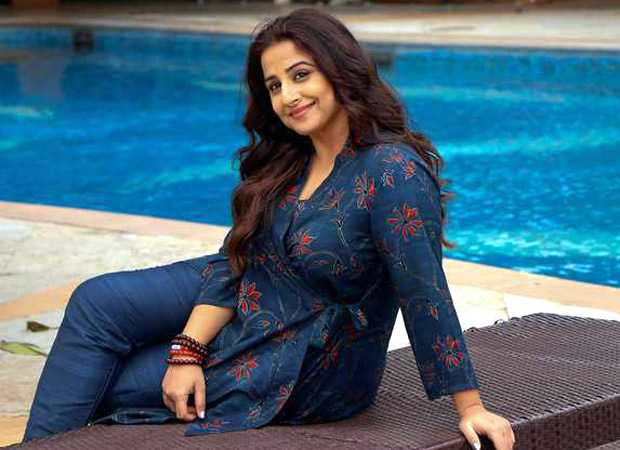 When Vidya Balan was asked why actors avoid discussing politics, the actress said. “I don’t know why actors are expected to give opinions on everything. I, for example, can speak 90 to the dozen on things that I am passionate about, but I am not going to come to IIT Powai and talk about engineering if they ask me about concepts.” The Tumhari Sullu actor said that people want an opinion from celebrities even if they don’t have one. She said that it is unfair as actors are under so much scrutiny all the time.

She further said, “If we are ill-informed, if we decide not to talk about something, I think it is absolutely fair. Even if you are not ill-informed and I choose not to speak about something because today if I say something it can be held against me and there could be repercussions for a whole lot of other people. I work on the sets, where there 200 people working on one film. If something impacts that film, I will feel guilty about the work of so many people suffering. I think it needs to be looked in the larger context.”

Talking about the role of social media and the need to put your opinion there, Vidya said, “That is one of the pitfalls of social media – no one has an opinion but everyone has an opinion. Most people know nothing about nothing. Everyone feels the need to scream louder than the other and I don’t feel that compulsion and I don’t care whoever calls me a coward. It’s my life, it’s my voice, I will use it where I want, and when I want and I won’t when I don’t.”

Also Read: Vidya Balan announces the release date of Shakuntala Devi, but with a twist