Bollywood Hungama earlier reported that Excel Entertainment has roped in Katrina Kaif, Ishaan Khatter and Siddhant Chaturvedi for an upcoming supernatural comedy. Produced by Farhan Akhtar and Ritesh Sidhwani, the project will be helmed by Gurmeet Singh. 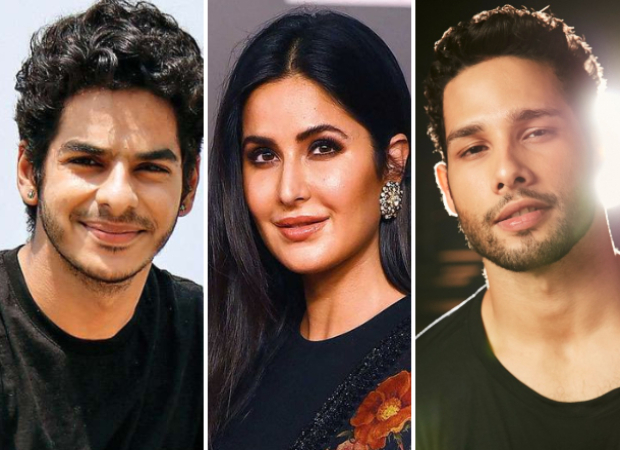 If the reports are anything to go by, the film is tentatively titled Phonebooth. It will be high on the action as well. This will be Katrina Kaif’s third venture with Excel Entertainment after Zindagi Na Milegi Dobara and Baar Baar Dekho. The actress is currently finishing the post-production work on Sooryavanshi after which she will consider this horror-comedy.

Meanwhile, newbie Siddhant Chaturvedi hit jackpot with his debut film Gully Boy. He has already signed one film with Yash Raj Films – Bunty Aur Babli 2 and Dharma Productions’ next starring Deepika Padukone and Ananya Panday. This will be his third outing with Excel since he has already done Gully Boy and Amazon Prime series Inside Edge.

Ishaan Khatter, who made his debut with Beyond The Clouds and starred in Dhadak, has projects in the pipeline. One is Ali Abbas Zafar’s action flick Khaali Peeli alongside Ananya Panday and Mira Nair’s BBC One drama A Suitable Boy also starring Tabu.

ALSO READ: Katrina Kaif, Siddhant Chaturvedi and Ishaan Khatter to come together for a horror comedy?