Actress Ileana D’Cruz will soon be seen on the big screen after a gap of nearly 20 months. She was last seen in the movie Raid opposite Ajay Devgn. The actress will next be seen in the film Pagalpanti directed by Anees Bazmee. 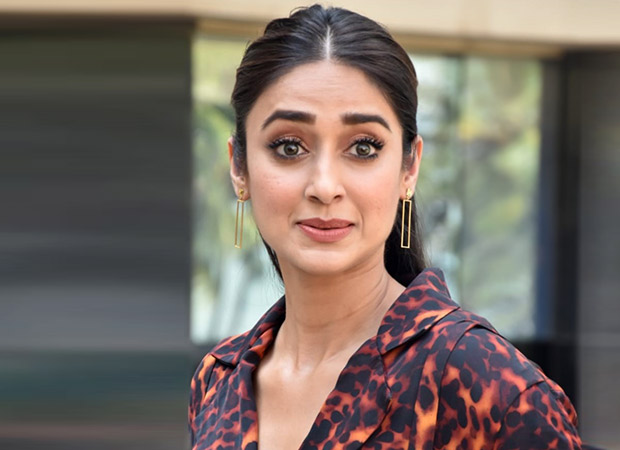 Ileana has worked in about 30 films in her career spanning 13-14 years. Recently, the actress spoke to a daily as to why she is not seen in films as frequently as she used to. She said that initially, she was like Akshay Kumar doing four films a year. Then, the actress felt she should slow down. Ileana said that she did not feel like she missed out on anything. The Barfi actress said that some things have not worked out in her favour due to some unusual reasons, but she has no regrets.

She further said that she was always conscious about what she chose and she still is. After Barfi, she received many offers to play a Bengali girl, but Ileana did not wish to do it again. She said that she needs to be sure of the films she does as they cannot be erased. The actor prefers to do fewer films and stay relevant than rushing and choosing 20 films. Besides, Ileana said that a little mystery is always good.

Also Read: Ileana D’Cruz wishes to have a sea-facing home by next year