Actor Huma Qureshi’s name is not limited just to her home turf. Her acting prowess has taken her popularity to global heights. The talented actress has just wrapped up with her upcoming Netflix original film Army of The Dead. 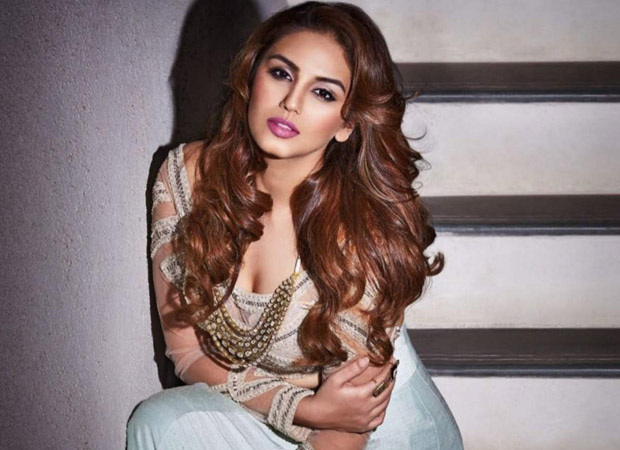 With her work in international projects such as Viceroy’s House, Leila and now The Army of The Dead, the multi-talented global star is clearly the first choice for international filmmakers like Gurinder Chaddha, Deepa Mehta and Zack Synder.

Interestingly, Army of The Dead has not only made Huma Qureshi the first ever Indian actress to star in an International Netflix original film but her acting prowess has already created a lot of buzz in the international movie market.

Keeping her achievements and global reach in mind, she was invited to be part of a panel discussion with Netflix co-founder and CEO Reed Hastings, which took place in New Delhi.

Reed Hastings, who co-founded Netflix in 1997, is the brain behind expanding Netflix to the global platform and bring content to viewers which changed the experience of getting entertainment through an internet based platform. He was in New Delhi to discuss the potential of making entertainment in India for the world.

Huma says, ” I believe in content being democratically made and consumed, but how it is consumed is something you cannot really control. Eventually it all boils down to customer experience, it is ultimately about giving people enough variety to watch. I have been a huge fan of their content simply because it is so diverse. They really have changed the game, before people thought if it wasn’t their native language, they wouldn’t be interested. To break that barrier has been the biggest achievement Netflix has done.”

The event was a closed-door one held in New Delhi with some key bureaucrats, ministers, editors and other policy influencers in attendance.