A while back we had reported that Sunny Singh would be seen in the Kartik Aaryan, Bhumi Pednekar, Ananya Panday starrer Pati Patni Aur Woh. In fact, we were the first not only to reveal this detail but also give you a sneak peek at Sunny’s look in the film. Well, now we have managed to get our hands on some more details of his character in the film. 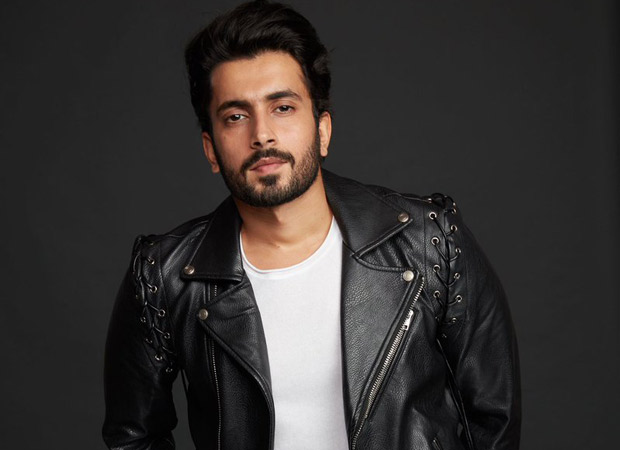 As per our well-placed sources, Sunny Singh will be seen playing Bhumi Pednekar’s character’s close relative or friend. Commenting on the same our source says, “Sunny’s character in Pati Patni Aur Woh is someone who is very close to Bhumi’s character. It could either be a family relative or a close friend, who provides Bhumi support when needed. But it isn’t just that, Sunny’s character is also a partner in crime for Bhumi in the film, much like Anil Kapoor’s role in Biwi No. 1, where he played Salman Khan’s best friend.”

Prod the source for more details and he adds, “Given that Sunny’s role is like Anil’s in Biwi No. 1, there could well be a chance where his character helps Kartik Aaryan win Bhumi back. Also, there is a song sequence in the film is based on the relation between Sunny Singh and Bhumi Pednekar. This sequence will detail their bond.”Well, after hearing this we just can’t wait to watch the film.

As for the movie, Pati Patni Aur Woh, is directed by Mudassar Aziz and is slated to release on December 6.