Home / News / Hardik Pandya opens up about the Koffee With Karan controversy; says they did not know what was going to happen

Hardik Pandya opens up about the Koffee With Karan controversy; says they did not know what was going to happen

Indian cricketer Hardik Pandya has been in the news of late because of his engagement with girlfriend Natasa Stankovic. The couple had flown to Dubai during the New Year’s where Hardik popped the question. The cricketer took his Instagram handle to reveal pictures of them announcing the engagement. Nearly a year ago, the cricketer along with fellow cricketer K.L Rahul had landed in a controversy for their sexist remarks on the chat show hosted by Karan Johar. 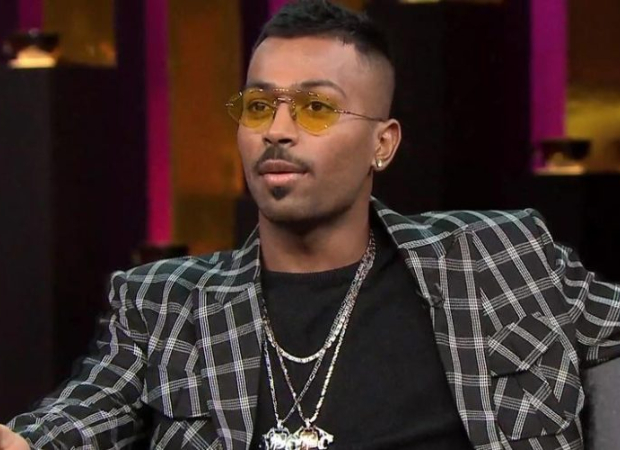 Hardik spoke about the same when he attended an event hosted by India Today. “We as cricketers did not know what was going to happen. The ball was not in my court, it was in some else’s court where they had to take the shot and that’s a very vulnerable place you don’t want to be,” he said.

In early 2019, Hardik Pandya and K.L Rahul graced Karan Johar’s chat show Koffee With Karan. However, the sexist comments passed by the cricketers did not go down well with the audience. Owing to the outrage, the cricketers were issued notices by the BCCI. They were suspended from the team due to which they could not play India’s ODI series against Australia.

Now, Hardik has not been playing for the team since September 2019, but will soon be seen on the field. He has been included in the India A squad tour of New Zealand.