American singer Halsey is set to begin 2020 with the release of her third studio album, ‘Manic’. It is one of the anticipated albums of the year and she has released some of the EPs this year. On Tuesday, the 25-year-old singer shared the tracklist of her upcoming album and it has some major collaborations. 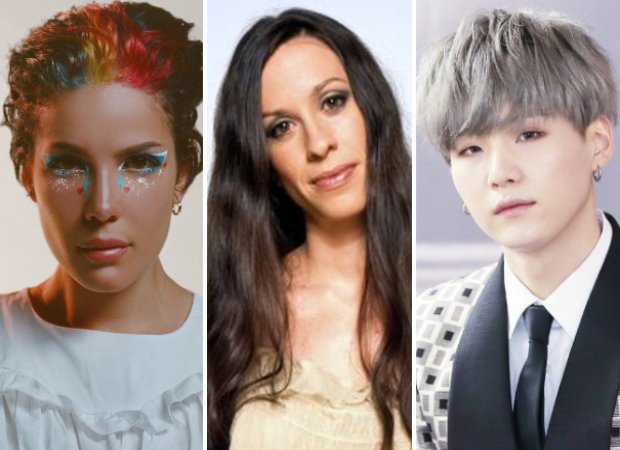 Halsey took to Twitter and shared a time-lapse video where she is sketching out the tracklist on an artsy sketchbook. The 16 track album includes her most famous single Without Me and latest release Graveyard. But, there are collaborations and interludes from music producer Min Yoongi aka Suga of the South Korean group BTS, Alanis, and Dominic aka Yungblud, her ex-boyfriend.