Home / News / “Had the best time of my life learning boxing”, Farhan Akhtar shares as Toofan gears up to take over

“Had the best time of my life learning boxing”, Farhan Akhtar shares as Toofan gears up to take over

After acing the role of an athlete in Bhaag Milkha Bhaag, Farhan Akhtar is all set to step into the boxing ring for Rakeysh Omprakash Mehra’s directorial Toofan which is an Excel Entertainment production in association with ROMP pictures and will be hitting the screens on October 2, 2020. Telling us more about it, Farhan has some insights to share. 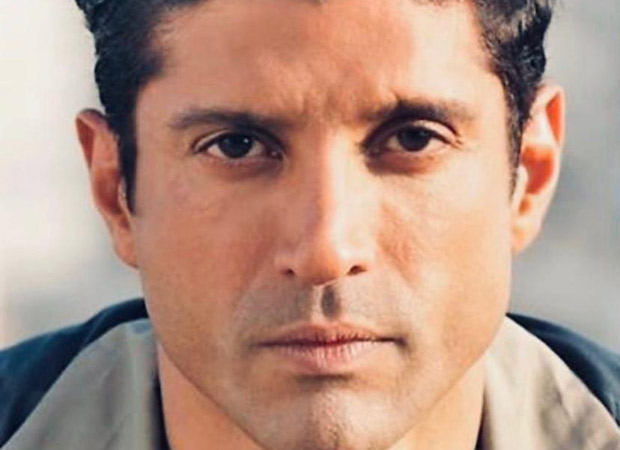 Talking about how boxing is currently his groove and how he is going to continue the drill he shares, “I had to learn a sport I had zero knowledge about, but it’s one of the best disciplines. What boxing does for you physically, mentally, and even spiritually is amazing. I’ve genuinely had the best time of my life learning boxing, and I intend to carry on learning and playing the sport”.

The actor is undergoing rigorous training and isn’t skipping any session as the role demands a certain kind of physique. Farhan will be essaying the character of a boxer in Toofan for which he is leaving no stone unturned to get in the skin of it.

After 2013, six years later, the hit combination of Farhan Akhtar and Rakeysh Omprakash Mehra are all set to reunite on screen for a film based on boxing titled Toofan, an Excel Entertainment production in association with ROMP Pictures.

Looking at the entire line-up of projects with some great characters that Farhan has brought to life on screen, everyone is highly excited. The first look of his upcoming movie, Toofan in itself took the world by storm and everyone is waiting to see Farhan ace the role of a boxer on-screen.