Actor-turned-director Greta Gerwig is enjoying the award season as her film Little Women is receiving all the love and support from the audience and peers. The film is set to release in India on February 7, 2020, ahead of Academy Awards. 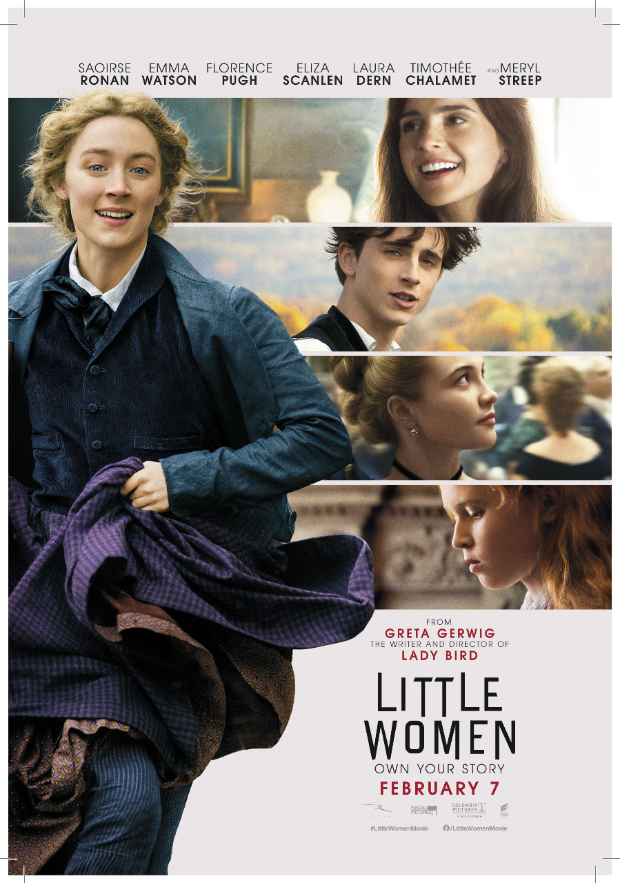 Nominated for 6 Academy Awards, Little Women draws on both the classic novel and the writings of Louisa May Alcott, and unfolds as the author’s alter ego, Jo March reflects back and forth on her fictional life. In Gerwig’s take, the beloved story of the March sisters – four young women each determined to live life on her own terms — is both timeless and timely. Portraying Jo, Meg, Amy, and Beth March, the film stars Saoirse Ronan, Emma Watson, Florence Pugh, Eliza Scanlen, with Timothée Chalamet as their neighbor Laurie, Laura Dern as Marmee, and Meryl Streep as Aunt March.

Written and directed by Greta Gerwig, it is the seventh film adaptation of the 1868 novel of the same name by Louisa May Alcott. The film stars Saoirse Ronan, Emma Watson, Florence Pugh, Eliza Scanlen, Laura Dern, Timothée Chalamet and Meryl Streep.