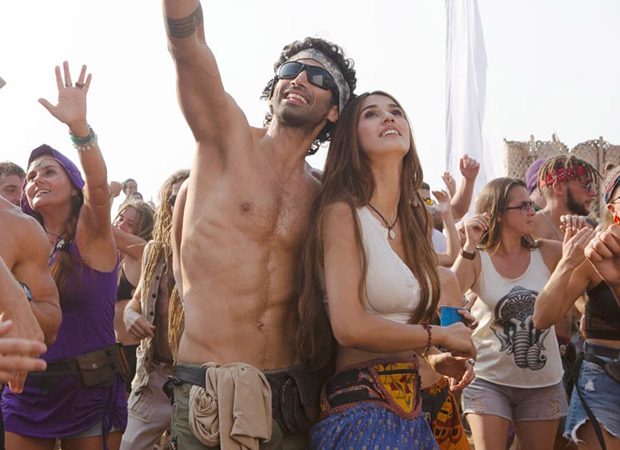 This statement by the Chief Minister comes following the release of filmmaker Mohit Suri’s Malang which allegedly portrayed Goa as a drug haven. “Why should they (the filmmakers) portray Goa as a drug destination?” Pramod Sawant said while talking to the media.

“After this, while giving permission the Entertainment Society of Goa will check the story and they will not be allowed to malign the image of the state. Only then, will we will give the permission,” Sawant told reporters to a specific question on released film Malang.

ESG is the nodal agency which allots permission for shooting across the state, as it coordinates with different other state agencies.

“Our state has good law and order… Why should they focus and portray the state as a place with drugs and other things. Before giving permission now, we will at least go through the theme and see what are they showing about Goa,” Sawant said, though he added he was not aware that the movie began with a gratitude note to “Chief Minister Pramod Sawant”.

Also Read: Mohit Suri’s Malang to open in circuits of Southern India with English subtitles to cater to a larger audience