The fans are delighted to see Alia Bhatt working with Sanjay Leela Bhansali. This was her dream since she was very young. The actress was to shoot Inshallah with Salman Khan but the film got shelved due to unforeseen circumstances. Soon, the filmmaker announced this gangster drama Gangubai Kathiawadi which went on floor in December 2019. The first look was unveiled this month in which the actress looked fierce in a whole new avatar. 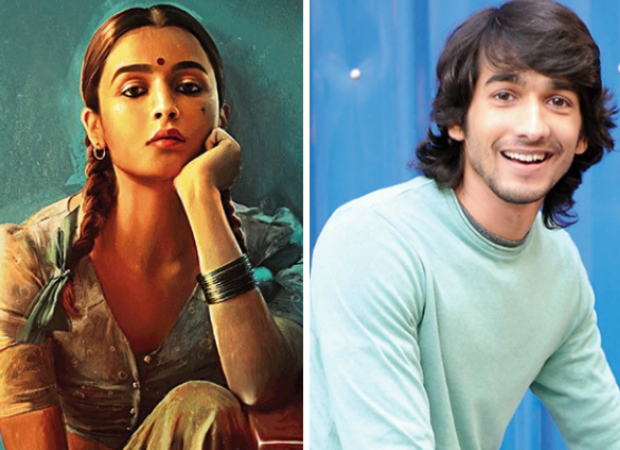 Now, it seems like one of the leads has been finalized for the film. If the reports are anything to go by, TV actor Shantanu Maheshwari has been roped in to play one of the lead roles named Afsan in the film. Sanjay Leela Bhansali was looking for a fresh face when he came across Maheshwari’s audition tape. The actor will be shooting real soon. As of now, the makers are filming younger days of Gangubai. While the actor and the makers are yet to make the announcement, this is huge news for his fans who are eagerly waiting for his project.

Shantanu Maheshwari is quite famous on Television. He made his debut in V Channel’s dance drama, Dil Dosti and Dance. This was followed by another lead role in MTV’s show Girls On Top. This was followed by his stint in Jhalak Dikhla Jaa, India’s Best Dramebaaz among others. He recently starred in ATL Balaji’s drama, Medically Yours and participated in Nach Baliye with his girlfriend Nityaami Shirke.

Titled Gangubai Kathiawadi, Gangubai, remembered as The Madam of Kamathipura in the pages of history, was pushed into prostitution at an early age, and later became an extremely influential pimp with numerous ferocious gangsters as her client. The film will release on 11th September 2020.