Home / News / Frozen 2: Maniesh Paul to be the voice of Kristoff

Frozen 2: Maniesh Paul to be the voice of Kristoff

After Priyanka Chopra and Parineeti Chopra, actor Maniesh Paul has been roped in for the Disney film Frozen 2. He will be giving voice to the character of Kristoff. Maniesh Paul while talking about the project to a news agency said that it is extremely overwhelming to be the voice of Kristoff, He said that his daughter is a huge fan of the franchise and said that it took him some time to compose himself an understanding that he is doing it for his daughter. 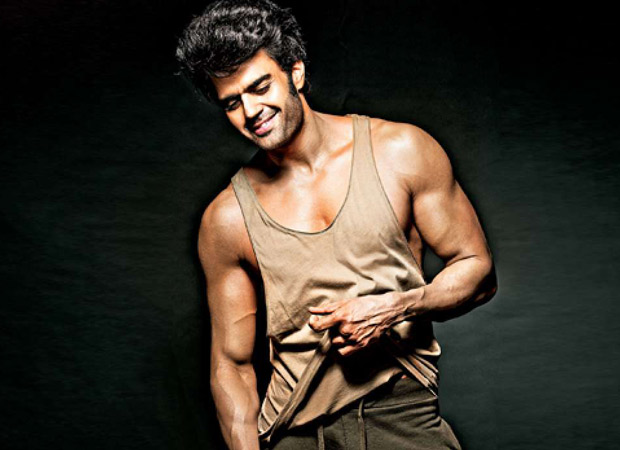 Disney India has roped in Priyanka Chopra Jonas and Parineeti Chopra to voice for Elsa and Anna respectively in the Hindi version of the film. Meanwhile, actress Shruti Hassan and Nithya Menen have lent their voice to the character of Elsa in Tamil and Telugu respectively.

The second part of the Disney franchise promises to be more intense as it traces the pasts of Princesses Anna and Elsa, voiced by Kristen Bell and Idina Menzel in Hollywood version, respectively, and piece together their present. Directed by Chris Buck and Jennifer Lee, Frozen 2 will release in India in English, Hindi, Tamil and Telugu on November 22.

Also Read: “Sitara seems to be a natural-born star”, says Namrata Shirodkar on her daughter dubbing for Frozen 2 in Telugu