This past weekend was all about glitz and glamour at the Star Screen Awards 2019. Many actors took home the awards for their performances this year. From Ranveer Singh to Ayushmann Khurrana, Taapsee Pannu to Bhumi Pednekar, some great performances were appreciated. While many performers set the stage on fire, it was Varun Dhawan who stepped in last minute for a performance. 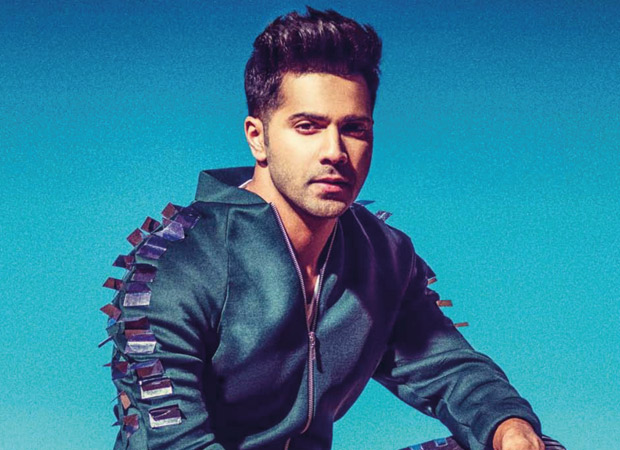 According to a source, “Varun Dhawan has been keeping busy with the shooting of David Dhawan’s Coolie No 1. He received a call from the channel where they requested him to attend and perform at the grand event as an actor had backed out. Since the actor has a good rapport with the channel, he agreed to do so. The actor was shooting till 6:30 in the morning on Sunday. He went for the award show, rehearsed and performed very last minute. While he did not make an appearance at the red carpet, he surely did leave a mark with his performance.”

Meanwhile, on the work front, Varun Dhawan will be next starring in David Dhawan’s Coolie No 1 which stars Sara Ali Khan. It is releasing on May 1, 2020.

Also Read: Varun Dhawan posts an adorable picture of David Dhawan and Anil Dhawan from the sets of Coolie No. 1