Actor Sunny Deol who was last seen in the film Blank is all set to make his digital debut with a Zee 5 production. The actor has already started shooting for the series in Madh Island in Mumbai. 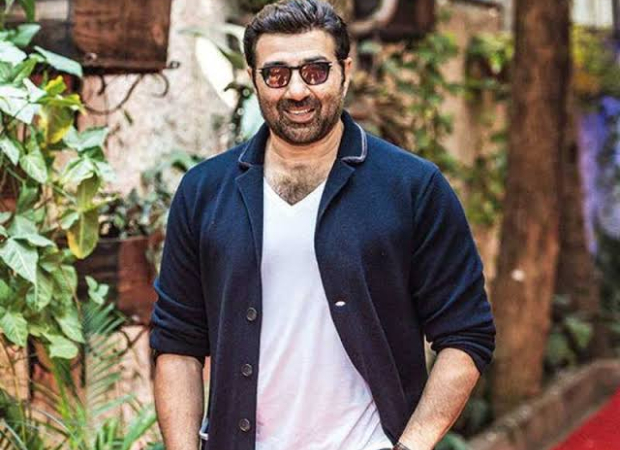 The show is titled G 49 and will present Deol in his action avatar. Further details of the show are awaited.

Sunny is currently the Member of Parliament from Gurdaspur of Punjab State. He recently launched his son Karan Deol in his directorial titled Pal Pal Dil Ke Paas. The film, however, failed to impress the audiences.