Shriya Pilgaonkar is popularly known for her role in the Amazon Prime web series Mirzapur, but has shone in several other projects including a Marathi and other Hindi films. The actress has now set foot in the South film industry with the upcoming multi-lingual film Haathi Mere Saathi. The film titled Aranya in Telugu and Kaadan in Tamil has Rana Daggubati in the lead. In an exclusive conversation with Bollywood Hungama, Shriya spoke in length about her role in the film and the impact of such a topical subject on the audience. 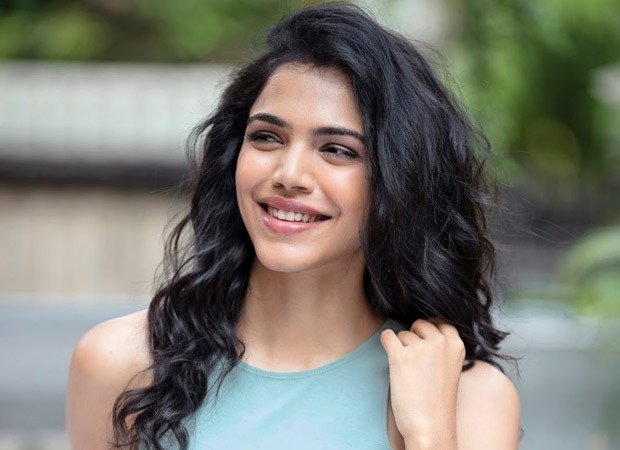 Shriya who has always wanted to be a part of projects on different platforms and languages, while speaking about landing her first south Indian film said, “When I met the director (Prabhu Solomon) he just showed me a 30-second teaser of what he envisioned for the film. And I instantly knew that I needed to be a part of this film. For me, the whole challenge of doing a trilingual (Tamil, Telugu and Hindi) was very exciting. And more than that, the subject is very close to my heart, because firstly, I absolutely love animals, and the film is releasing at a relevant time because conversations around the environment and sustainable development and coexistence are on. This story is inspired by the elephant corridors in Assam and in North East India and this man who is known as the forest man single-handedly fought for the land which belonged to the elephants. That was the inspiration behind Rana’s character in the film. So, the subject of the film interested me immensely and I really liked the part I was playing and it also so I decided to get on board.”

Shriya plays the role of a young news reporter named Arundhati. She stands by Bandev (Rana’s character) in his fight for the truth even though there are forces in her agency that don’t want her to support the truth.

Further talking about working with Rana, Shriya said, “Rana has really done an extremely inspiring job and has physically transformed himself.  He is an absolute team player and besides being an actor he has a great overall sense of story. He even helped me with the small nuances of getting the language right. So I really enjoyed working with him.”

The film was extensively shot in various real locations instead of shooting in a studio set up. The film was shot in Thailand, Kerala, and Mumbai.

When asked if such films have the power to bring about a change, the actress said, “It always does. And I feel like when we speak of change, change always need not happen at the biggest level and the impact can be seen even if it sparks a discussion.”

“Yes, cinema is meant for entertainment, as well. The films just mirror society; I think it is going to get people to introspect. It is not preachy, you’re not trying to tell people what to do, what not to do.  And I feel like cinema as a visual medium has always been very, powerful to affect people, whether positively or negatively. Of course, it depends on the person. I can’t say it universally; I can’t make a generic statement. But cinema does have that scope of moving people and getting them to introspect,” she further said.

Haathi Mere Saathi directed by Prabhu Solomon also stars Pulkit Samrat as the parallel lead. His character is played by Vishnu Vishal in the Telugu and Tamil version. The film is slated to hit the theatres on April 2, 2020.