Kartik Aaryan is on a roll and how! The actor had two successes this year with Luka Chuppi and Pati Pati Aur Woh. The year 2020 looks pretty interesting as his slate of films includes Imtiaz Ali’s next tentatively titled Aaj Kal, Anees Bazmee’s Bhool Bhulaiyaa 2 and Collin D’Cunha’s Dostana 2. With that being said, it seems like his collaboration with Imtiaz won’t just stick to one film only. 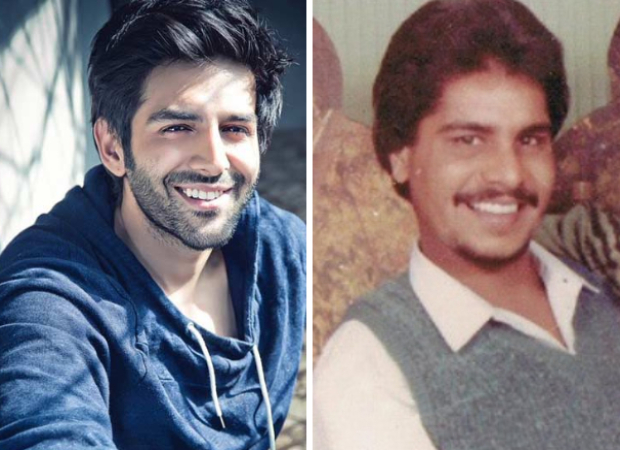 Kartik Aaryan will be finally be doing a biopic. The actor has been reportedly approached for the role of Punjabi singer Amar Singh Chamkila. As per grapevine, “Kartik Aaryan has been reportedly approached to play the role of popular Punjabi singer late Amar Singh Chamkila. This would be another collaboration between Kartik and Imtiaz. But, the filmmaker won’t direct it. The film will be produced by Imtiaz Ali and Reliance Entertainment and directed by Imtiaz’s brother Sajid Ali who made his directorial debut last year with Avinash Tiwary’s Laila Majnu.”

For unversed, Amar Singh Chamkila was a songwriter, musician, and composer. Hailing from Punjab, he became popular with the stage name Chamkila and was regarded as one of the best performers Punjab has ever produced. His music was very much influenced from his surroundings. The songs were a commentary on Punjab and it’s culture. His best-known hits include ‘Takue Te Takua’, ‘Pehle Lalkare Naal’ among others.

But, in the most tragic turn of events, Chamkila and his wife Amarjot were brutally assassinated and gunned along with the two members of his band on 8 March 1988. As it was reported, a group of armed youths on motorcycles fired several rounds fatally injuring all of them. No arrests were made at the time and the case has been unsolved till date.