Alia Bhatt is on a high. She has signed some good films which include Ayan Mukerji’s Brahmastra, Sanjay Leela Bhansali’s Gangubai Kathiawadi, Mahesh Bhatt’s Sadak 2 and her debut in Telugu film industry with SS Rajamouli’s RRR. In interviews earlier this year, the actress had informed that eventually Hollywood would be her next destination soon but we have come to know that the actress is already in the posh locale of Beverly Hills at Los Angeles scouting for an international celebrity manager. Alia is entering Hollywood at a relatively younger age than Priyanka Chopra, Deepika Padukone and Aishwarya Rai Bachchan. Recently, Huma Qureshi too made a Hollywood foray with Zack Snyder’s Army of the Dead. 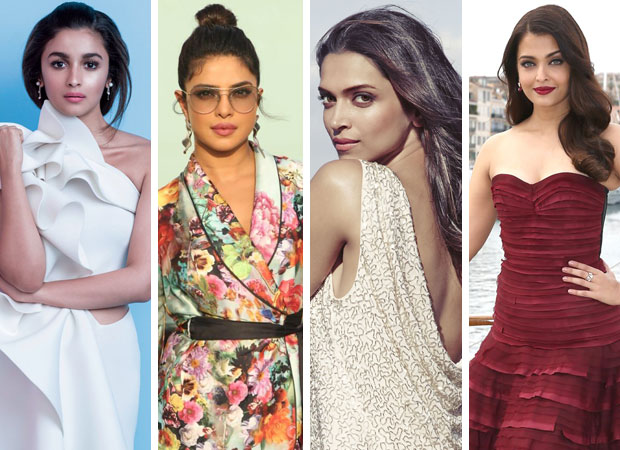 A trade source says, “Alia’s entry into Hollywood seems sooner than later. It’s all very hush-hush at the moment, though she has been spotted at Beverly Hill restaurants in Los Angeles on social media posts. While it seems that the actress is holidaying in LA with her best friend Akansha Ranjan Kapoor, apparently, Alia is there in search of an international celebrity agent. Aishwarya Rai and Bipasha Basu had signed Simone Sheffield, while Priyanka Chopra has Anjula Acharia. From Aishwarya, Bipasha, Priyanka and Deepika Padukone – all have had celebrity managers or agents in Hollywood, who are based in Los Angeles, as one needs people there to keep the stars updated on international castings and auditions. Alia is also an accomplished singer like Priyanka so that is an added bonus if she is required to cut a single or an album.”

According to the source, “It will be a couple of weeks before SLB’s Gangubai Kathiawadi goes on floor and as Alia had time on her hand, she flew down with Vivek Kamath of Matrix, to look for an international agent in Hollywood. Matrix handles Alia’s work in India and is one of India’s leading celebrity management firms and apparently, Vivek is in LA negotiating with the agents on Alia’s behalf.”

The source adds that like Priyanka and Deepika, Alia too will find a balance between Hollywood and Bollywood movies. “Alia is very young and it is the right age to explore the international movie scene now. Indian actors are getting a variety of roles today. She is also extremely talented who has an exciting bouquet of Indian films so she is sure to flourish in both the film industries. Alia shot for another schedule of Sadak 2 before she left for LA. She will return to shoot for Bhansali’s movie now mid-November once the sets are up in Film City in Mumbai.”