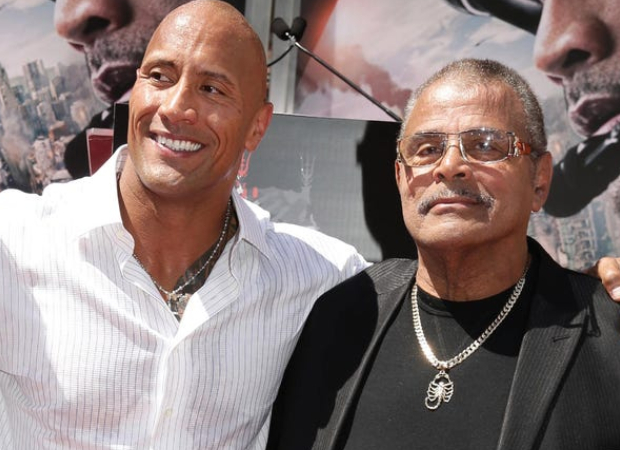 The news announcement of the passing of Rocky Johnson, whose real name was Wayde Bowles, was made in a statement by World Wrestling Entertainment. The details of his death have not been revealed yet.

Rocky Johnson, famously known as Soulman, started his career in the 1960s with the National Wrestling Alliance before starting his journey in WWE, in 1983. Post his retirement, he trained Dwayne Johnson, who went onto become one of the most famous players as The Rock.

Dwayne Johnson, today, is the highest-paid entertainer in the world, as per Forbes. He is currently working on his supervillain role for DC’s Black Adam.

ALSO READ: Dwayne Johnson to feature in NBC sitcom Young Rock based on his life, says “I had the childhood of Forrest Gump”