Home / News / Dwayne Johnson to feature in NBC sitcom Young Rock based on his life, says “I had the childhood of Forrest Gump”

Dwayne Johnson to feature in NBC sitcom Young Rock based on his life, says “I had the childhood of Forrest Gump”

When we say Dwayne Johnson is busy, we mean it. The superstar is set to feature in NBC sitcom Young Rock based on his life. It will track his formative years from WWE life to becoming a movie star. The actor is set to appear in every episode of the series. 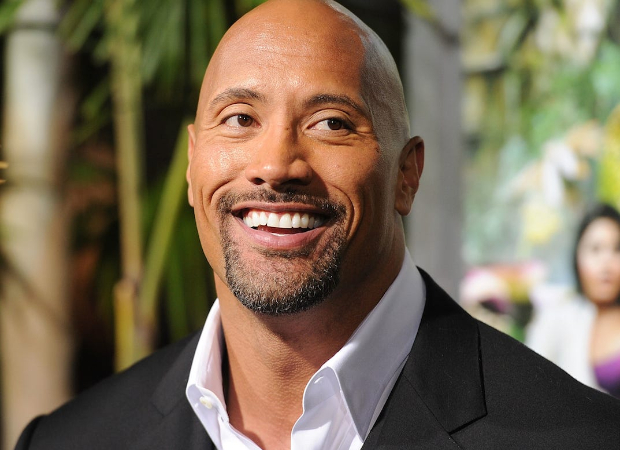 Dwayne Johnson addressed the media on Saturday via FaceTime call. People magazine reported, “Many of you may, or may not have heard, or read over the years that I have talked about this wild, and unpredictable, and quite frankly, unbelievable childhood that I had. My early years, my adolescence, my teenage years. The Young Rock years, I’ve told many, many stories,” Johnson said. “Again, many of them unbelievable, but all of them true. We’re going to find Young Rock, for example, wreaking havoc in the streets of Hawaii when I was a very young teenager. Getting arrested, seemingly, every single week. Doing a lot of things I shouldn’t have been doing.”

He further added, “The confluence of wild personalities that came in, and out of my life during these times, all these years, are just fascinating. From my heroes; Andre the Giant to Muhammad Ali, to Ronald Reagan, you name it. It was almost as if, like I’ve been told, that I had the childhood of Forrest Gump. Where I was just in and out and weaved in and out of people in and out of my life that were just unbelievable.”

Nahnatchka Khan, Fresh Off the Boat creator, will be overseeing the series. Jeff Chiang, from the same sitcom, will co-write the pilot. Dwayne Johnson and  Nahnatchka Khan will serve as executive producers. The Peacock, NBC’s streaming service, has ordered eleven episodes.

Meanwhile, Dwayne Johnson is busy with the prep for DC’s supervillain movie, Black Adam and another flick, Jungle Cruise.