To those who have been exceptionally curious about the plot of the Dostana sequel here it is. Dostana 2 will have Janhvi Kapoor and newcomer Lakshya playing siblings who fall in love with the same guy Kartik Aaryan. 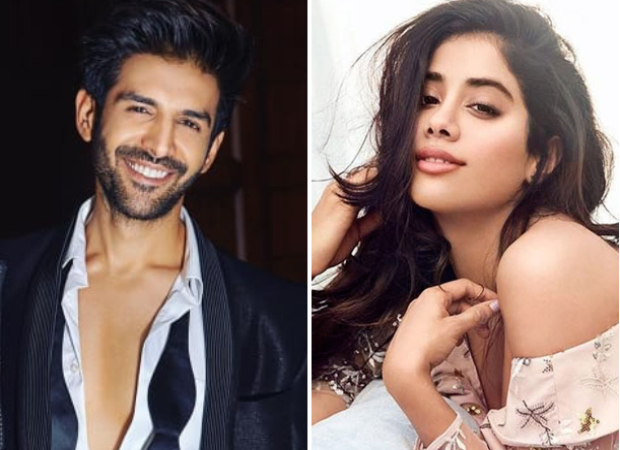 This time, there is no play-acting about homosexuality. In the first part of Dostana, John Abraham and Abhishek Bachchan were only pretending to be gay. Says a source close to Karan Johar and Dharma Productions, “Times have changed. There is no longer a need to be apologetic about homosexuality. Dostana 2 will be a reflection of the changing times.

The film would be directed by debutant Colin d’Cunha who has assisted Raju Hirani and Advait Chandan, and not Tarun Mansukhani who directed the first film.