Divyanka Tripathi reveals her future plans with Vivek Dahiya; says she wants to turn a producer

Divyanka Tripathi’s 6-year-long stint with the popular show, Yeh Hai Mohabbatein, has come to an end and it left all the fans heartbroken. Her chemistry with Karan Patel on-screen had left the fans in awe of the on-screen couple. Their love-hate relationship was surely a lot of fun to watch and the fans dearly miss the pair already! Divyanka, in an interview with a leading daily, revealed that she is planning to turn producer this year. 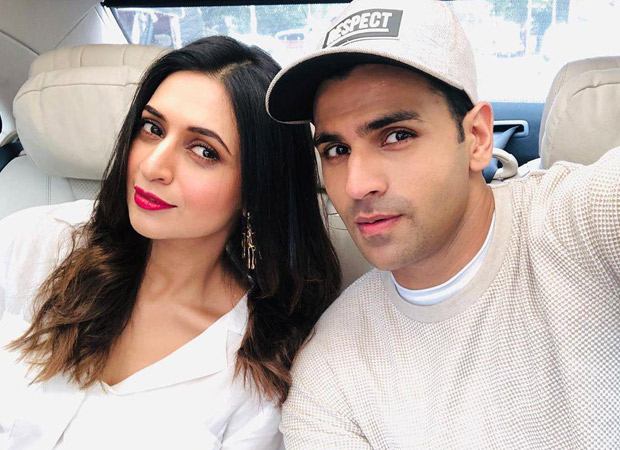 Apart from that, she and her husband, Vivek Dahiya are hoping to spend more time with their families. Speaking of the show ending, Divyanka revealed that she was exhausted and took a two-months-long break with Vivek just to unwind. Vivek, on the other hand, is hoping to do a project that’s out-of-the-box irrespective of the medium. He is open to continuing working on television as well as exploring the OTT platforms and movies.

Divyanka spoke further about her plans to turn a producer and said that she has not been receiving the kind opportunities that she wants to work with, as an actor. Her kind of stories come from observing human behaviour and are an amalgamation of Indian and international perspectives.

Although Vivek and Divyanka starring in a show as the lead couple would be absolutely lit, we hope we get to see them back on screen real soon.