The Indian film industry has hundreds of releases a year. Some get solo releases while some films end up clashing at the box office. To avoid such issues, Luv Ranjan’s production house Luv Films has decided to shift the dates of their upcoming films Malang and Chhalaang. 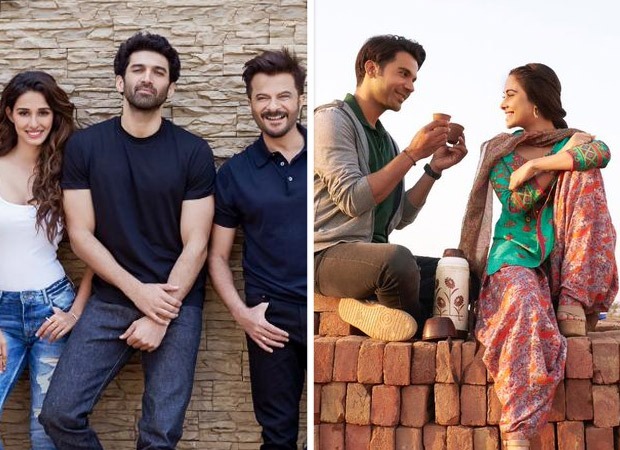 Malang, which was wrapped a month ago, stars Anil Kapoor, Aditya Kapoor, Disha Patani and Kunal Kemmu in pivotal roles. The film, helmed by Mohit Suri, was to release on Valentine’s Day 2020 clashing with Imtiaz Ali’s romance drama tentatively titled Aaj Kal starring Kartik Aaryan and Sara Ali Khan. Now, Luv Films has announced the film will release one week ahead, which is on February 7, 2020.

Meanwhile, their production Chhalaang starring Rajkummar Rao and Nushrat Bharucha has been postponed. The film, which is helmed by Hansal Mehta, was earlier titled Turram Khan and was to release on January 31, 2020. But, now, it will be hitting the screens on March 13, 2020.

And now, Anurag Basu’s untitled next which stars Aditya Roy Kapur, Abhishek Bachchan, Fatima Sana Shaikh, Rajkummar Rao, Sanya Malhotra among others has another date. T-Series and Anurag Basu’s film which was earlier scheduled to release on 13th March will now release on 24th April.

Commenting on this development, Ankur Garg said, “Anurag Basu Sir and Bhushan ji were extremely gracious in accepting our request to shift their film’s release for our film Chhalaang. As for Malang, Luv & Dinesh mutually agreed that it’s in the best interest of both films to avoid a clash. We are excited to share Malang with the audience a week prior and are positive this move will ensure the film gets a steadier presence at the box office.”