Yesterday, Twinkle Khanna was spotted leaving a hospital and it got the rumour mills churning. The veteran actress and Twinkle’s mother, Dimple Kapadia was assumed to be hospitalized and a news house got in touch with her to confirm the news. 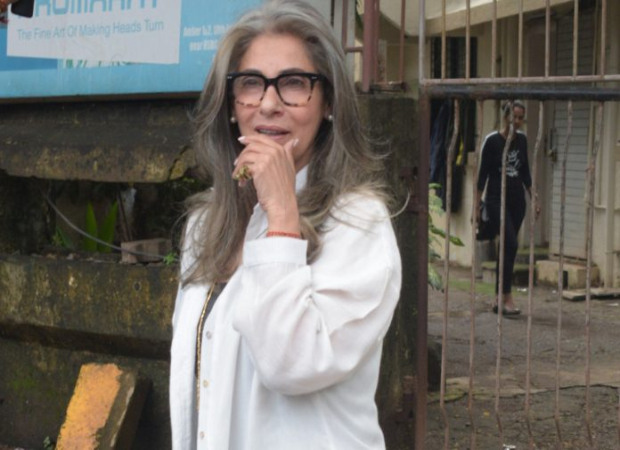 The actress, however, denied any such rumours saying that she is alive and kicking. In fact, it’s Dimple’s mother that has been hospitalized and she refused to talk about it. She has however asked everyone to send in prayers and good wishes their way.

Well, we’re glad Dimple’s healthy and we wish her mother a speedy recovery! Dimple Kapadia will next be seen in Christopher Nolan’s Tenet along with John David Washington!