Home / News / Diljit Dosanjh says he does not earn much in Bollywood; relies on singing career for his bread and butter

Diljit Dosanjh says he does not earn much in Bollywood; relies on singing career for his bread and butter

Actor Diljit Dosanjh who will next be seen in the film Good Newwz had first said no to the films as he thought the producer Karan Johar was not serious about casting him in the movie. Diljit Dosanjh, who is an established actor in Punjab, made his way into Bollywood with the film Udta Punjab. It was after watching him in Udta Punjab, did Karan Johar call him to discuss a project. 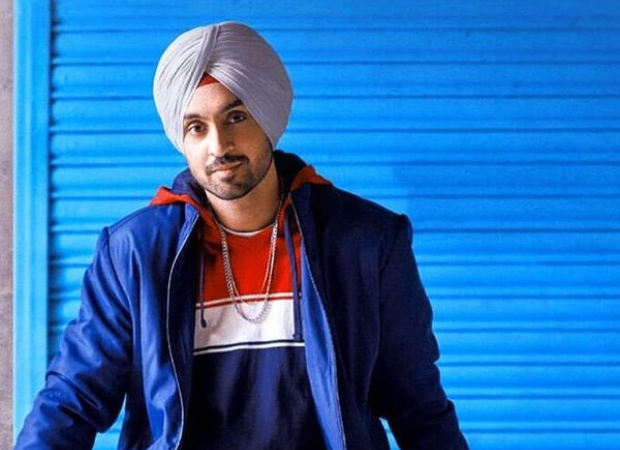 In an interview, Diljit said that they spoke twice regarding that project but he was still not cast in the film. This led him to wonder that they just call people and don’t offer them work. Diljit said that when he was called once again for Good Newwz he went with no expectations. He did not even want to do the movie, but it turned out that they were seriously considering him for the role.

Diljit finally accepted the role once he got the script in his hand. Till that point, the actor felt that Karan was not serious about it. Diljit further said that he eventually liked his role and thought it was a good opportunity when he got to know that Akshay Kumar and Kareena Kapoor are in the film. In the film Good Newwz, Diljit Dosanjh is cast opposite Kiara Advani. The film is a comedy-drama that strips back the curtain on what it’s like for couples trying to get pregnant through in vitro fertilization (IVF).

Though Diljit has several film projects coming his way, the actor said that his first priority will always be his singing career, which he calls his main source of livelihood. Diljit said that acting happened accidentally as he was always a singer. He said that he does not plan or strategize these things and does not care much because he has a successful singing career. He further said that he does not earn much in Bollywood and that he earns his bread and butter through his singing gigs. Diljit said that his image as an actor does not help him get gigs as he feels that people come to concerts only if your songs are a hit and you are a good performer.

Diljit was last seen in Rohit Jugraj Chauhan’s comedy Arjun Patiala, which failed to perform at the box office, and he says he always knew that the film was not going in the right direction.

Also Read: Akshay Kumar talks about his Punjabi connection with Diljit Dosanjh and how Ranveer Singh is like a kid on the sets!