Home / News / Despite being unwell, Shahid Kapoor to commence Jersey shoot on December 13

Despite being unwell, Shahid Kapoor to commence Jersey shoot on December 13

Actor Shahid Kapoor has been fighting poor health for some time. So, much so that he was asked by his doctor to put a hold on all his work commitments and take complete bed rest. However, being a true professional that he is, the actor tried to complete his commitment at the recent award show to the best of his ability. 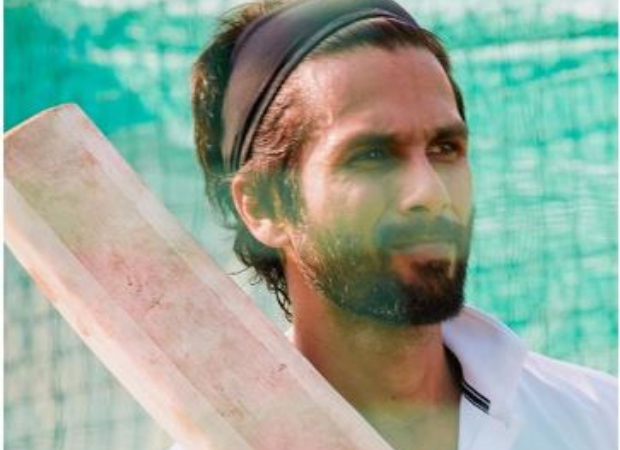 A source says, “Shahid is a thorough professional and a man of his words. Therefore, even though the doctor had advised him bed rest, he tried to fulfill his commitments for a recent award ceremony to the best ability. Although he again fell severely ill, Shahid didn’t want anyone to suffer any kind of loss. Now, keeping his health in mind, the shoot of his upcoming film Jersey will start a week later from December 13.”

Aman Gill, producer of Jersey says, “Shahid has a very professional approach towards work and he has always given his best. However, he recently fell extremely ill, and his health is of utmost importance to us. Therefore for him to recover fully we decided to delay the film’s shoot by a week and now will start on Friday 13th December.”

Also Read: “No film of mine was going blockbuster” – Shahid Kapoor reveals why he chose Jersey after Kabir Singh