Huge news! Grammys is just around the corner and the Recording Academy has made announcements about the performers. The first set up of line up included  Ariana Grande, Aerosmith, Billie Eilish, Lizzo, Blake Shelton and Gwen Stefani, plus the host Alicia Keys. 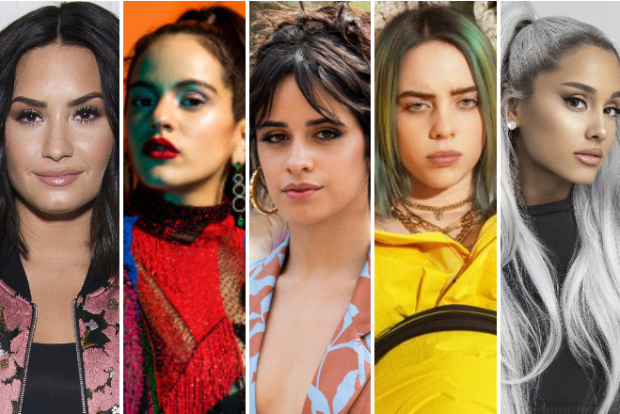 On Tuesday, Recording Academy announced Demi Lovato will be returning to the stage for her performance. Another set of artists includes Camila Cabello, Rosalia, Tyler The Creator who will also perform at the grand stage.