Just a day back, at the trailer launch event of Akshay Kumar and Kareena Kapoor Khan starrer Good Newwz, producer Karan Johar emphasised that Dharma Productions believed in complete pay parity between men and women and also revealed that a leading Bollywood actress was soon to get a co-producer title in one the banner’s upcoming projects. 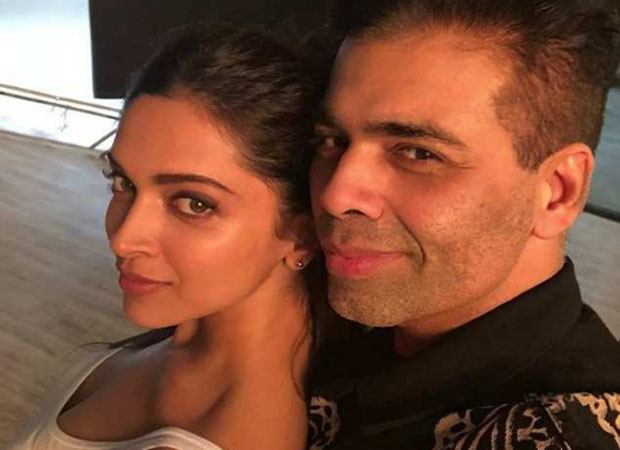 As reported by a portal, the A-lister in question is none other than Deepika Padukone. We already know that Deepika is going to be a part of Kapoor & Sons director Shakun Batra’s new film, which is supposedly a romantic film, but not a regular one. Earlier, at this year’s JIO MAMI Movie Mela, the actor had shed a little light on her new project. ‘I have found a film that I am likely to do early next year but it’s not light. It’s still a messy romance, it’s quite dark but still in the romantic space,” she said. We now hear Deepika and Karan had a discussion after which the former came on board as a co-producer too. The report further states that Gully Boy fame Siddhant Chaturvedi has been paired opposite Deepika.

This, however, isn’t Deepika’s debut as a producer. Meghna Gulzar’s Chhapaak, which has her playing the central character, is being co-produced by her. She is also one of the producers for husband Ranveer Singh’s ’83 which will feature her in a brief role too.