Deepika Padukone opens up about life post marriage; says it’s been fun discovering each other

Bollywood actors Deepika Padukone and Ranveer Singh got married this day last year in the presence of their family and close friends. While the two never spoke about their relationship in public before their marriage, now the two have been setting couple goals. Deepika in an interview with a leading daily spoke about the past year. 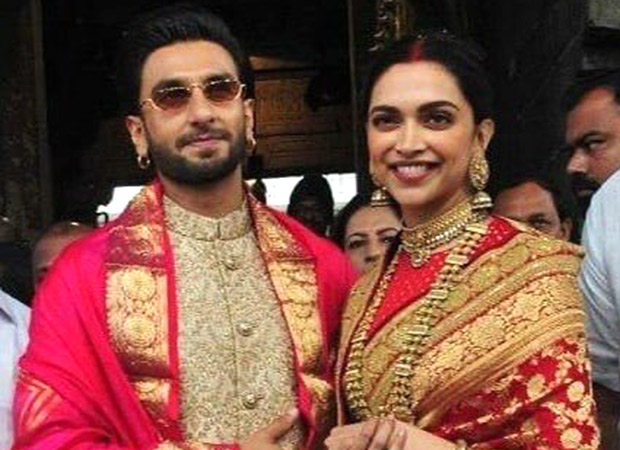 The pair, who had worked together in films like Goliyon Ki Raasleela Ram-Leela (2013), Bajirao Mastani (2015) and Padmaavat (2018), have collaborated after marriage, too. They star together in the upcoming sports drama ’83 in which Ranveer plays the role of cricketer Kapil Dev and Deepika, his wife, Romi Dev. Talking about working together post marriage, she said that it was not any different as the two are obsessed with their work and do not let their personal relationships get in the way. Deepika further said that when the camera rolls they are actors and not husband-wife.

While the couple had a two-day grand wedding in Lake Como last year, they have decided to keep their anniversary celebration low-key. They will visit Tirupati Balaji temple and the Padmavathi temple, Andhra Pradesh, today and then fly to Amritsar to visit the Golden Temple tomorrow.

Also Read: Happy Anniversary DeepVeer: Just 20 photos of the stunning pair Deepika Padukone and Ranveer Singh ever since they got married