Deepika Padukone will be playing one of the most hard-hitting roles of her career so far in Chhapaak. Portraying the real-life story of Laxmi Agarwal as Malti, Deepika Padukone has made quite an impact as an artist after the trailer launch. The fans couldn’t be more proud of her for playing this role and she was also seen breaking into tears while talking about it. 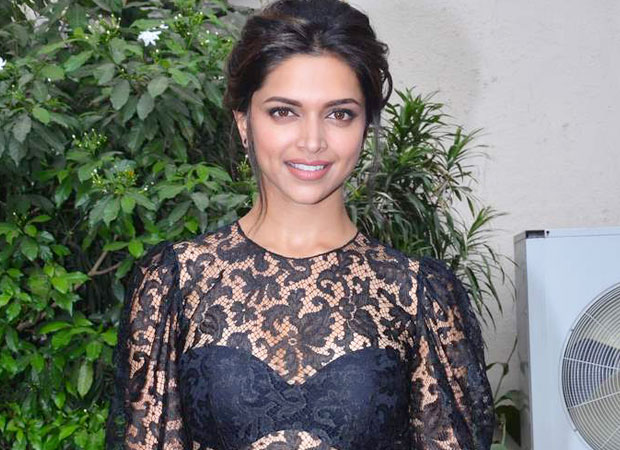 In a recent interview, Deepika Padukone spoke about how she is hoping that after Chhapaak, there won’t be the need to make any more films on acid violence. She understands that cinema is a powerful medium and is very well capable of making a change in society. Speaking further about her role as a producer in the film, she said there are some projects that require a little more love so she thought she will be adding more value to this project as a producer.