Actress Deepika Padukone is on a roll and has been expanding her horizons besides acting in films. Earlier this year, it came to light that she has turned producer with ’83, starring hubby Ranveer Singh as cricket legend Kapil Dev and herself as his wife Romy. She opened up about her depression and thereby brought the burning topic into mainstream. Then in 2014, she and her father Prakash Padukone started KA Enterprises, and they invested in Drums Food and space technology start-up Bellatrix Aerospace, apart from co-owning private apparel label All About You with Myntra. And now she has taken giant strides into the taxi business. 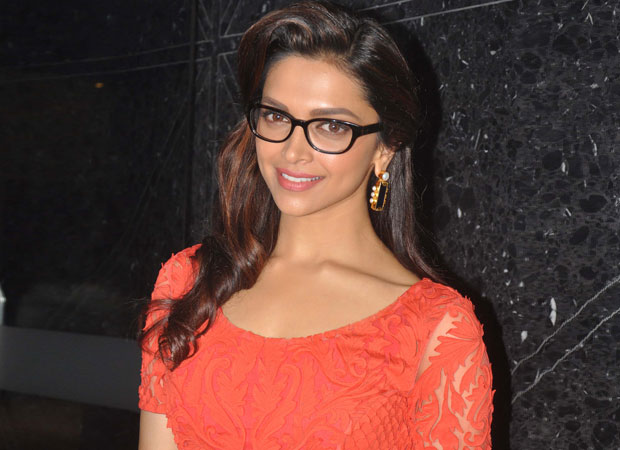 Earlier this year, it came to light that the superstar actress has invested $3 million in Blu Smart, the newest cab service in India, which consists of only electric vehicles (EVs). Last week, Punit Goyal, co-founder of Blu Smart, confirmed that this month itself, they are expecting another $5 million from Deepika Padukone-led investors.

In an exclusive chat with Bollywood Hungama, Punit Goyal explains how Deepika came on board, “Deepika loves the vision of our company. She is aware that our cars are safer to travel – the safety standards are very high. We own the cars and we get the drivers on board. Drivers do not need to bring a car on board. Also, she realized that the cars are all electric vehicles. While we are building a great mobility platform, we are also doing something about the environment. The cars are zero emission. Moreover, there’s no surge pricing and also there’s no ride cancellation. So when you book a ride, you get a ride. You can cancel the ride but the driver can’t. Due to all these reasons, she Deepika felt motivated to invest.”

Has there been any input from Deepika Padukone’s side? Punit Goyal nods and elaborates, “Depeika scaled the brand and emphasized on the need for women empowerment. She also got on board some women drivers so that they can gain employment. That was her idea.” 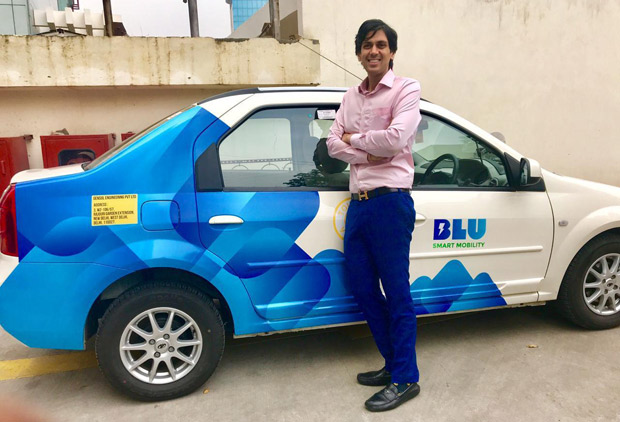 Besides Punit Goyal, Blu Smart was founded by Puneet Singh Jaggi and Anmol Singh Jaggi. It’s already functioning in Delhi-NCR. And a small number of their cabs can be seen plying on Mumbai streets. “The Mumbai launch has already happened, but on a pilot basis. We have launched with 26 cars and now we are increasing the fleet to 200 cars by February/March 2020. We already have 320 cars in Delhi, which will be enhanced by 1000 cars by January next year”, says Punit.

In order to book a Blu Smart cab, one needs to download their app. Punit Goyal explains, “The booking from the app can only be done in Delhi. In Mumbai, commuters can’t book through the app as yet. The app can be accessed in Mumbai by February. As of now, our cabs are available on Uber app in the Maximum City.”

The Blu Smart is expected to be 30% cheaper than the other aggregator services. Moreover, it is currently doing 1300 electric rides per day in Dec 2019 and aims to reach the milestone of 1,00,000+ electric rides by 1st week of January 2020.