Deepika Padukone was invited to attend the Paris Fashion Week by luxury fashion house Louis Vuitton. However, the actress had to cancel her trip due to the increasing number of cases of coronavirus. 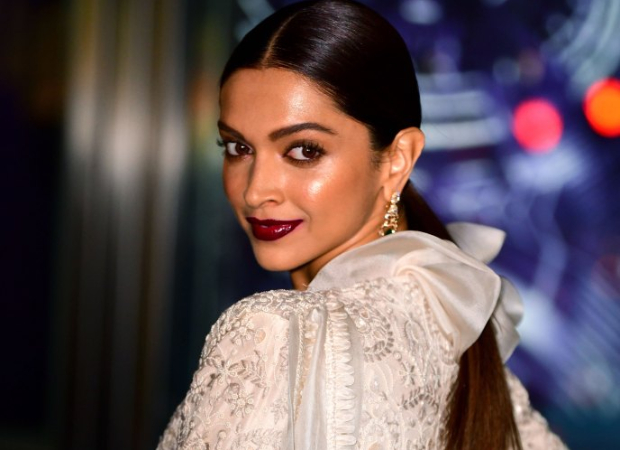 A spokesperson for the actress said that she was supposed to attend Louis Vuitton’s FW2020 show at the ongoing Paris Fashion Week, by had to cancel as the epidemic had now entered a new stage in France.

Meanwhile, on the work front, Deepika Padukone who was last seen in Chhapaak will next be seen in ’83. Deepika will be seen in the role of Romi Dev, wife of cricket legend Kapil Dev. Ranveer Singh will be essaying the role of Kapil Dev in the Kabir Khan directorial. Deepika Padukone who turned producer with Chhapaak will be co-producing ’83. She will also be seen in the official Hindi remake of the Rober De Niro-Anne Hathaway starrer Hollywood comedy hit, The Intern. It also stars Rishi Kapoor, and is slated to release in 2021.