Bollywood Hungama had earlier reported that Gully Boy’s MC Sher will be paired opposite Deepika Padukone in Shakun Batra’s upcoming directorial. Shakun Batra is known to make films that are gripping and leave a mark on its audience, Sidharth Malhotra and Fawad Khan starrer Kapoor & Sons is one of them. The director has locked in Deepika Padukone and Siddhant Chaturvedi for his next collaboration with Dharma Productions. 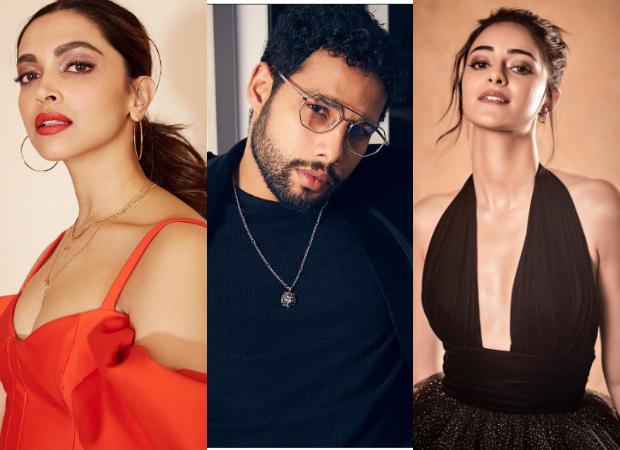 Siddhant Chaturvedi was seen in Inside Edge but his performance in Gully Boy stood out from his previous ones. Taking up the role of Ranveer Singh’s friend and mentor, Siddhant’s character did leave everyone wishing for a friend like MC Sher. Last seen in Inside Edge season 2 as Prashant, he will soon begin the prep for this upcoming project.

Deepika Padukone, on the other hand, has recently launched the trailer of Chhapaak where she will be portraying the role of an acid attack survivor, inspired by the events of Laxmi Agarwal’s life. The trailer is gripping and riveting, making the wait worth every second. Deepika will be appearing back on screen after a break of 2 years and will also be seen in Kabir Khan’s ’83 as Romi Dev.

For the Shakun Batra directorial, Deepika and Siddhant are paired opposite each other. If the latest reports are to be believed, the makers have roped in Ananya Panday as the third lead in the film and are still scouting for a male lead to be paired opposite her. We’re still not aware of the genre or the plot of the film as everything about this project is still under wraps, but we bet it’s going to be amazing!

Who do you think should be paired opposite Ananya Panday? Be sure to let us know in the comments below.