David Dhawan has always raised a voice for everyone who has been working in the industry. In the latest initiative by Federation of Western India Cine Employees David Dhawan has urged the Bollywood celebrities to speak up about the technicians who work for films and for television. According to the initiative, the Federation of Western India Cine Employees (FWICE), the television and film workers will be provided with health and insurance facilities along with accommodation. 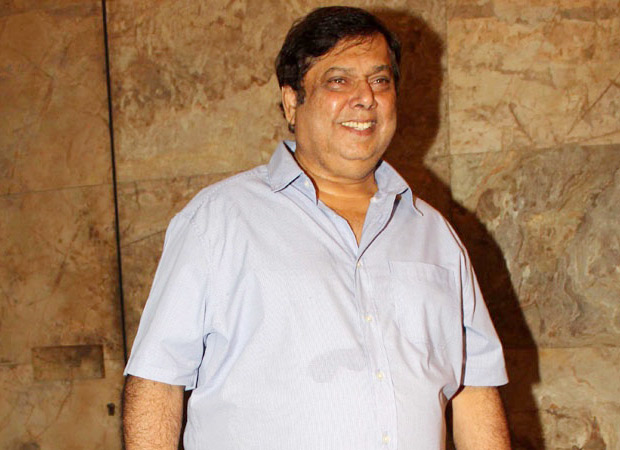 Also Read: Varun Dhawan posts an adorable picture of David Dhawan and Anil Dhawan from the sets of Coolie No. 1