By now everyone who works with Salman Khan knows he is in it the whole hog. Salman oversees every project he is cast in. He has a say in the casting, music, direction, editing and marketing. That’s the package deal which even Prabhu Dheva can’t escape. 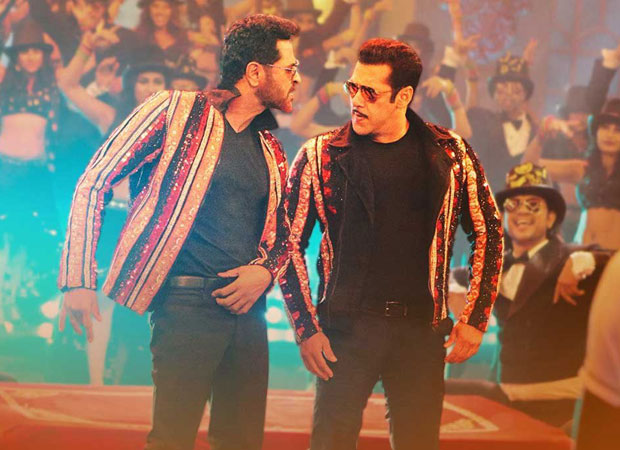 Prabhu Dheva who directs Salman in two back-to-back projects Dabangg 3 and Radhe has happily “allowed” (not that Prabhu had any choice in the matter) Salman to sit on the editing of Dabangg 3.

A source very close to the development reveals, “Almost every shot of Dabangg 3 is edited by Salman. He should definitely take credit for editing.” With Salman cutting the film in the way he wants, we wonder the film’s official editor Ritesh Soni was doing.

Prabu Dheva doesn’t deny Salman’s interference…sorry participation. “Every major star likes to be fully involved with the process of making a film. It is no longer about going into the van once ‘Cut’ is called. The heroes like to see and know how the shots are put together,” says Prabhu Dheva.