Malaika Arora’s ‘Munni Badnam’ became an iconic item number, with the release of Dabangg. The peppiness, added with Malaika’s unmatched sultriness, made it a chart-buster for days to come. As Salman Khan brings us Dabangg 3, the song has also got a makeover. We already told you about ‘Munna Badnam Hua’, featuring none other than our own Chulbul Panday! 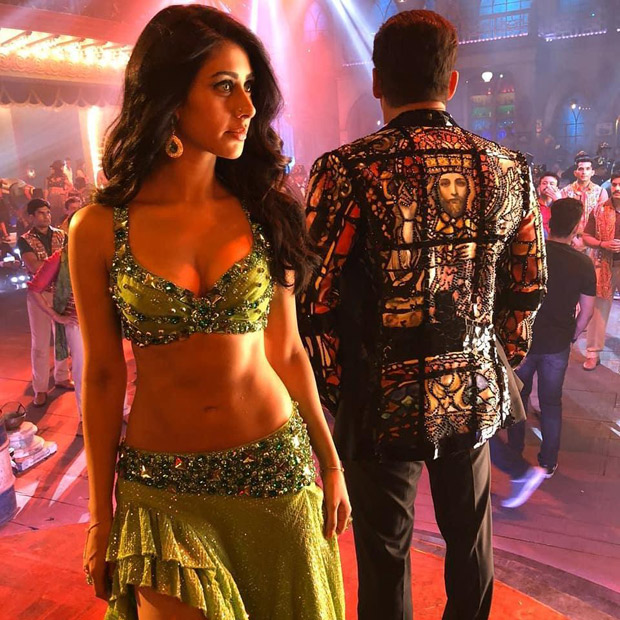 Along with him, here’s the beautiful woman who will match the steps! The audio of the song is out, and the video is to come out soon. In the video, we see Loveyatri actor Warina Hussain shaking a leg with Salman! Warina, who made her Bollywood debut with Salman’s brother-in-law Aayush Sharma, is being presented as Millenial Munni. Isn’t that super cool?

We also got our hands on a few photos of the actor from the sets. The lady looks too sensuous in her Munni avatar, but who’s complaining? 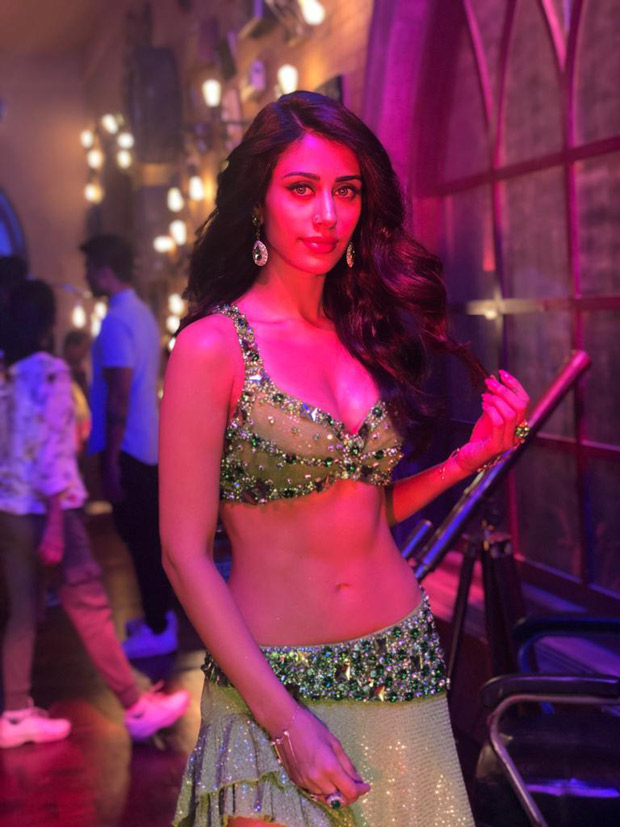 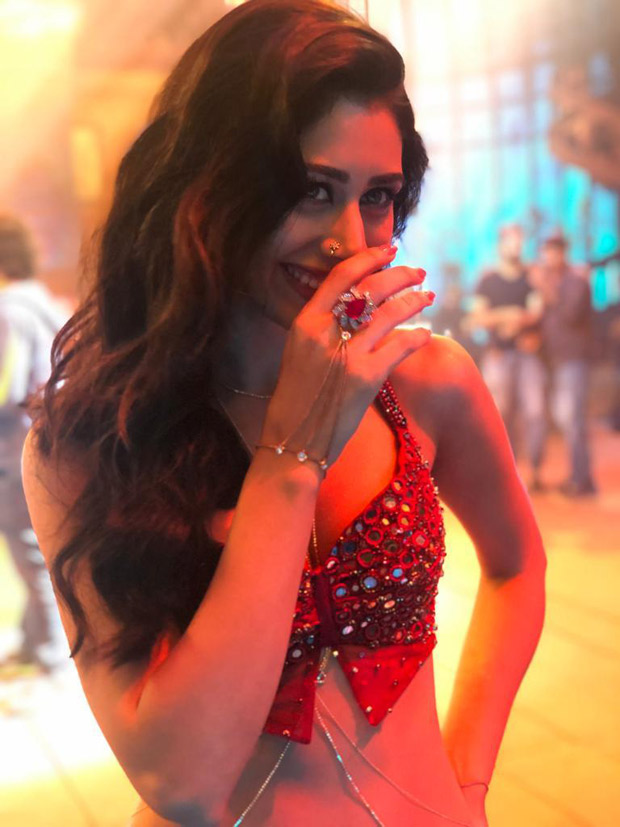 Dabangg 3, directed by Prabhu Dheva and also starring Sonakshi Sinha and Arbaaz Khan in other pivotal roles, will release on 20th December 2019.