Wednesday morning saw a storm of criticism on social media against Bollywood actor Akshay Kumar’s Nirma detergent advertisement. Several netizens took to Twitter to trend #BoycottNirma. Reportedly, a section of the audience was not too impressed with the way the soldiers of the Maratha Empire were portrayed in the advertisement. 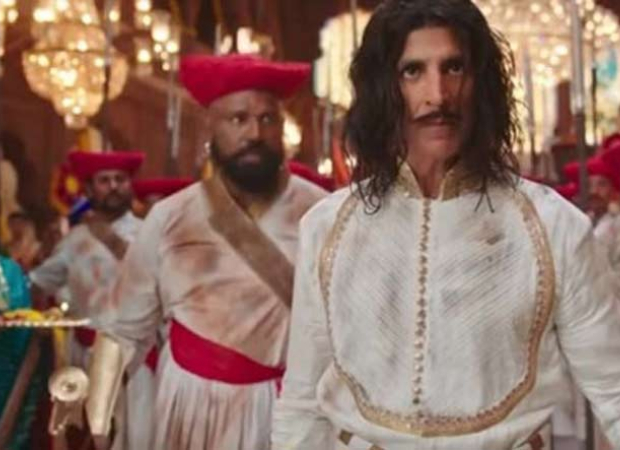 Now, the pro-Maratha Sambhaji Brigade filed a complaint against the actor on January 8 and demanded an immediate broadcast ban on the ad. The Brigade further said that they would launch a statewide agitation if the police fail to act to the complaint and register a First Information Report, and has warned that it would not permit the screening of Akshay Kumar’s films until he issued a public apology.

Santosh Shinde, who is the President of the Brigade’s Pune district, filed a complaint against the Bollywood star and the management of the Nirma Group of Companies at the Shivajinagar Police Station for defaming Chhatrapati Shivaji Maharaj and the warriors.

In the ad, Akshay Kumar is seen returning from a battle and is immediately snubbed by his wife for dirty clothes. He and his warriors then take out the detergent to wash his clothes while dancing in synchronization.

Also Read: #BoycottNirma trends after Akshay Kumar’s latest ad for the detergent is called out for being offensive