Christmas 2019: Kartik Aaryan and Kriti Sanon to celebrate the festive season with kids

The season of joy and giving is here. While several Bollywood celebrities were spotted at Kareena Kapoor Khan and Saif Ali Khan’s Christmas party last evening, a few of them have plans to spread joy. Actors Kriti Sanon and Kartik Aaryan will be visiting kids to celebrate the festive season. 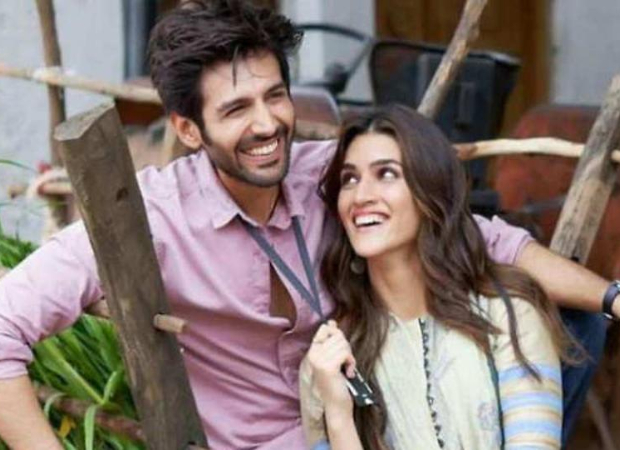 While Kriti Sanon will be visiting the NGO kids at Ashadaan later today, Kartik Aaryan will be visiting kids at the Shed organization in Mumbai. The two young actors are very popular among the younger audience.

Kartik Aaryan recently received the Kids Choice Award for Entertainer of the year. Kartik Aaryan and Kriti Sanon had featured opposite each other in the film Luka Chuppi, which was centred around the topic of live-in relationships

Meanwhile, Kartik Aaryan who is currently shooting for Dostana 2, shared pictures and videos from the sets of the film, where they were seen celebrating Christmas. Actress Janhvi Kapoor and filmmaker Collin D’Cunha too shared pictures from the festive vibe on the sets.

Meanwhile, Kriti Sanon who was last seen in the recently released film Panipat is shooting for her next Mimi.