Chris Hemsworth teams up with NatGeo for Limitless docu-series

Marvel’s Thor, Chris Hemsworth, will be teaming with NatGeo for an upcoming docu-series titled Limitless. 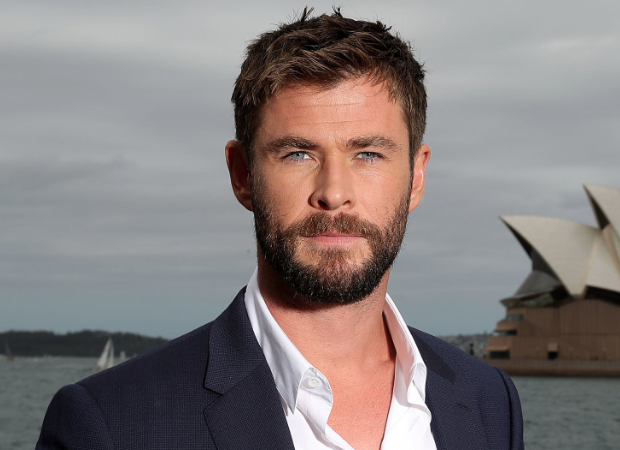 Deadline reports, “Each episode will tackle a different way we can live better for longer: regenerating damage, maximizing strength, building resilience, shocking the body, supercharging memory and confronting mortality. Hemsworth will meet leading longevity scientists who believe that the key to staying young lies in rooting out and reversing the ravages of time before they take hold, and learn secrets from superhumans who demonstrate the mind-blowing extent of human potential.”

“Basically, I was somehow convinced to volunteer myself as a human guinea pig and endure a series of mental and physical challenges across the globe, all for the sake of science. We’re hoping to shed some light on new ideas and emerging science with the focus on extending a healthy life span. Production starts soon, so wish me luck,” Chris Hemsworth said in a statement to Deadline.

Chris Hemsworth will be next starring in Netflix movie Out Of The Fire directed by Sam Hargrave and produced by Joe Russo.