Chitrangda Singh’s Bob Biswas has been in the news ever since it was announced and its first schedule hit the floors in Kolkata. Known for sparing no effort to ease into the character, the gorgeous actress took to learning Bengali for the film that marked her much-awaited homecoming. 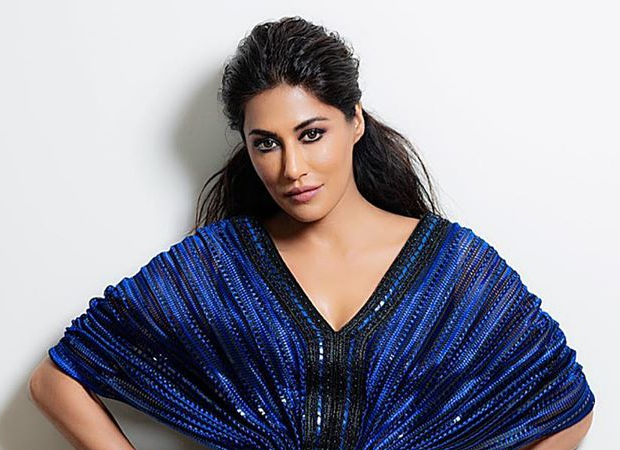 No details of Singh’s role in the crime thriller have been out yet except that her character is that of a Bengali native. A source informs that knowing the language was a prerequisite for the actress and she resolved to go all out for the portrayal of her character.

A source says, “Chitrangda had been learning Bengali from a friend in Kolkata and also consulted a professional language coach to master the cadences. She had always loved the language and that sped up the learning process for her.”

Chitrangda says, “I was super excited when I was told that I had to learn Bengali for the film. It is one of my favourite languages. Earlier, I understood Bangla a little bit, but I did get the chance to learn it. I’m so happy that Bob Biswas became the reason for me to learn Bengali.”

Fans of the actress have a lot to watch out for as the Kahaani spin-off tells the backstory of Bollywood’s rare assassin and has her essaying a role she has never tried before. Singh’s character in the forthcoming Red Chillies and Sujoy Ghosh production is still a secret. And evidently, there is quite some positive anticipation surrounding the actress’s role in the Diya Ghosh directorial.

Along with the Kolkata schedule of Bob Biswas, Chitrangda is also gearing up for her upcoming production, Soorma 2.

Also Read: Chitrangda Singh gets a special gift for Abhishek Bachchan on his birthday