Chitrangda Singh begins the shoot for Bob Biswas in Kolkata

The very talented Chitrangda Singh has surely hit the ball out of the park with her latest film choice. While it was just recently announced that she will be the leading lady in the Shah Rukh Khan produced mysterious film Bob Biswas, the actress has also started shooting for the same from today in Kolkata. 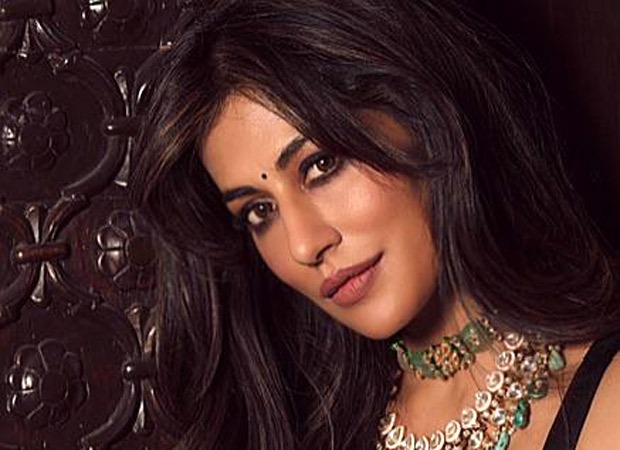 Bob Biswas, that has gone on floors a few days back, the movie stars Abhishek Bachchan who will be playing the character of the ruthless assassin. Though not many details have been revealed about Chitrangda’s character, she will surely be charming us with her performance in this film. The mysterious film is being directed by Sujoy Ghosh’s elder daughter Diya Annapurna Ghosh and Kolkata will be an integral part of the story.

While fans were eagerly waiting for Chitrangda to announce her next acting venture, they have also been excited about the gorgeous actress turning producer for Soorma 2. Now that Chitrangda has begun shooting, more details about her role would be eagerly awaited.

Also Read: Shah Rukh Khan is having ‘major FOMO’ thanks to Abhishek Bachchan