Chhapaak director Meghna Gulzar recently responded to the copyright allegation made against her and the team. On Tuesday, the filmmaker told Bombay High Court that copyright cannot be claimed on true events and incidents and sought the dismissal of a suit filed by a writer. 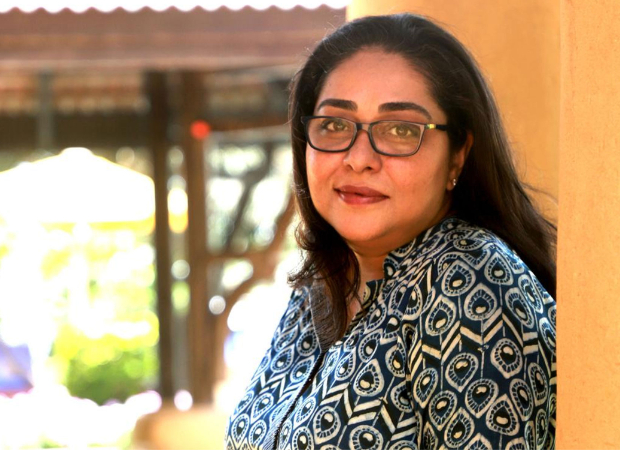 Writer Rakesh Bharti had earlier claimed that he had penned a story on the life of an acid attack survivor on which the film is based. In response to the suit filed by Bharti, Meghna filed an affidavit. The affidavit, filed through Naik Naik and Company’s advocates Ameet Naik and Madhu Gadodia, said the suit was “wholly misconceived, frivolous, legally untenable and unmeritorious.”

The affidavit read that information available in the public domain is not protected under the Copyright Act and that the suit fails to make any case of copyright infringement.

“In the present case, the plaintiff (Bharti) has sought the protection of an idea of a film based on the story of an acid attack survivor Laxmi Agarwal. True facts and events are not entitled to copyright protection.” Gulzar said in the affidavit.

The director further said the suit has been filed with ulterior motives to gain undue publicity and to obstruct the release of the movie Chhapaak. The suit came up for hearing before Justice S C Gupte who posted it for hearing on Wednesday.

Meanwhile, Bharti sought a stay on the film until the final hearing. The movie starring Deepika Padukone and Vikrant Massey is slated for release on January 10.