Chhapaak: Gulzar talks about the spirit of acid-attack survivors, says don’t pity them

For years together, Gulzar has given us beautiful lyrics to our favourite songs. He is also the maestro who wrote the lyrics for the recently released, Chhapaak title track that is garnering all the love right now. The movie stars Deepika Padukone who will be portraying the role of Malti, an acid-attack survivor. The legendary Gulzar spoke to a leading daily about his thought process while jotting the lyrics down for the title track. 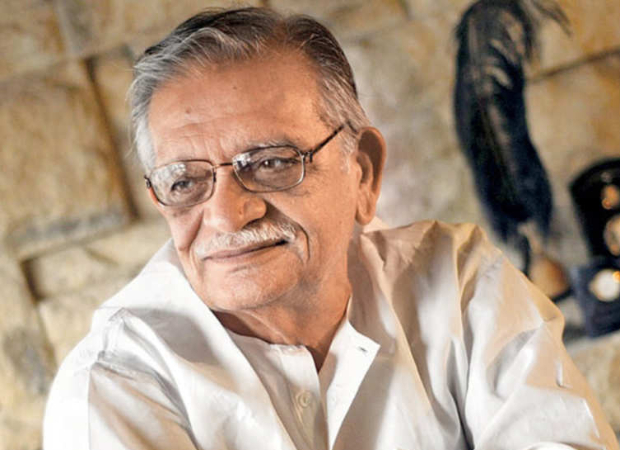 When his daughter and director of Chhapaak, Meghna Gulzar, spoke to him about the film, all he could think of was that she is talking about a huge responsibility and that when these attacks take place, they damage their ambition and the will to love along with their looks. He also said that they don’t need pity from society. When he sat down to write, he was sure that these girls had one message, it was that it’s just their faces that have been ruined, not their identity.

The lyrics of the song have surely moved all of us. Chhapaak is slated to release on January 10.

Also Read: Meghna Gulzar opens up about why she waited for the perfect opportunity to bring Deepika Padukone and Laxmi Agarwal together for a joint appearance