It’s happening. The Bangtan boys are coming back and we finally have a release date. BTS, on Tuesday, announced that their comeback album is titled Map Of The Soul: 7. The announcement also revealed the release date and that is February 21, 2020. 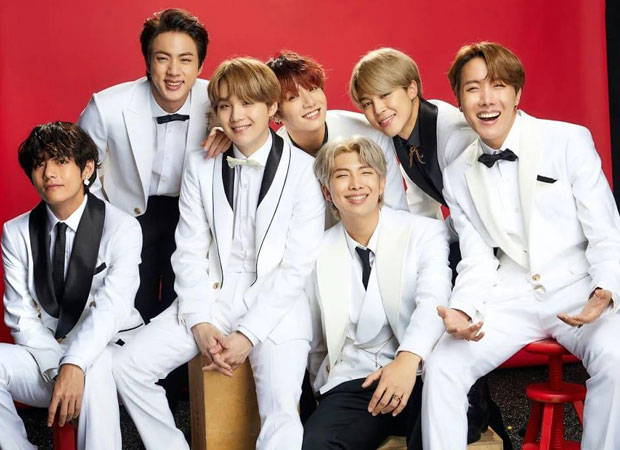 BTS, which comprises of, RM, Jin, Suga, J-Hope, Jimin, V, Jungkook, have been teasing the fans about their upcoming album for quite a while. The pre orders begin on January 8, 2020. More details are awaited.