Home / News / BREAKING: Shoot of Salman Khan starrer Radhe – Your Most Wanted Bhai to WRAP UP on THIS DATE!

BREAKING: Shoot of Salman Khan starrer Radhe – Your Most Wanted Bhai to WRAP UP on THIS DATE!

The important festival of Ramzan Eid is less than four months away. And the team of Radhe – Your Most Wanted Bhai, are meticulously and quickly trying their best to complete the shoot on time and then follow it with the post-production. The good news is that the shoot of the film is going as per schedule and is less than a month away from getting completed. 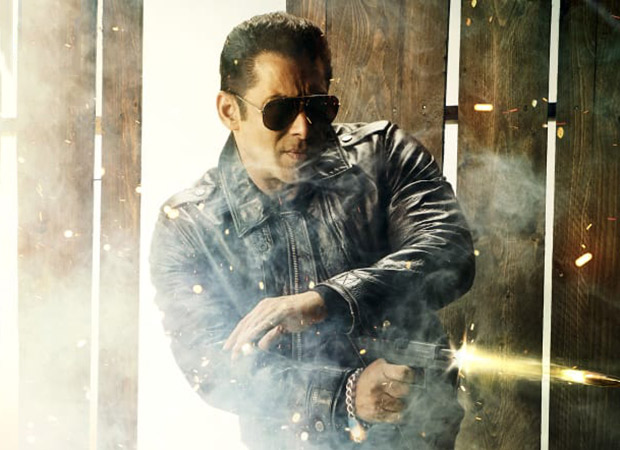 A source close to the project says, “Salman Khan is in Goa right now where he’s shooting a significant chunk of the film. He’s joined by Randeep Hooda and Disha Patani as well. This will be followed by a schedule in Bangkok, Thailand. The last schedule will be completed on February 21 and after that, it will be a wrap up for the film.” There were also reports that a small schedule might also happen in Mumbai in between but there has been no clarity on this yet.

The source adds, “The post-production will then begin in full swing. The makers are confident that they’ll be ready with the film before its release date of May 22. It will be a bit of a race against time scenario but having the experience of chasing deadlines before and as recently as in Dabangg 3, the team is confident of pulling it off.”

Besides Salman Khan, Randeep Hooda and Disha Patani, Radhe – Your Most Wanted Bhai also stars Jackie Shroff, Arjun Kanugo and Zarina Wahab. Jacqueline Fernandez has a sizzling item number in this flick which has music by Sajid-Wajid.

Interestingly, Radhe – Your Most Wanted Bhai won’t be a solo release. The same day, Laxmmi Bomb too is scheduled to release and it stars Akshay Kumar and Kiara Advani in leading roles. That’s not all. One of the most anticipated Hollywood films, Fast & Furious 9, also plans to arrive in cinemas on this day. But trade experts believe that this three-way clash won’t happen.